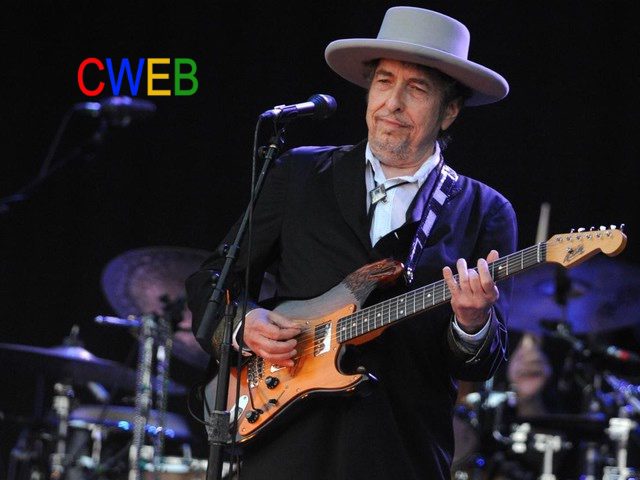 Today Bob Dylan got the Nobel Literature prize-giving he wished for on Saturday, a Swedish broadcaster reported, finally receiving his diploma and medal in a private ceremony in Stockholm a world away from the media storm the award has generated.

#BobDylan, the US singer, artist, writer and actor, has finally picked up the Nobel Prize in literature that he was awarded in 2016.

After months of uncertainty and controversy, Bob Dylan finally accepted the 2016 Nobel Prize in literature at a jovial, champagne-laced ceremony on Saturday, the Swedish Academy announced.

The academy, which awards the coveted prize, ended prolonged speculation as to whether the 75-year-old troubadour would use a concert stopover in Stockholm to accept the gold medal and diploma awarded to him back in October.