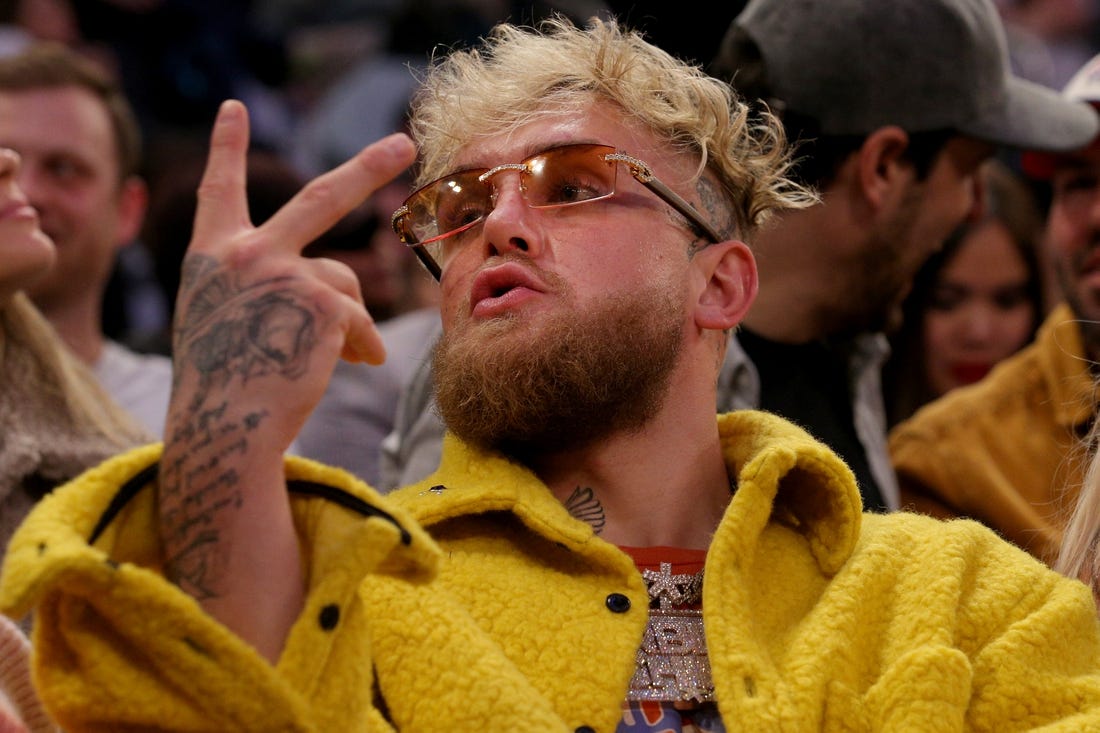 The August bout between YouTube star Jake Paul and Tommy Fury is off for the second time after the latter was barred entry into the United States last week.

Sports Illustrated reported that Paul is finalizing a deal with Hasim Rahman Jr. to take Fury’s spot on the card on Aug. 6 at Madison Square Garden in New York.

It’s still unclear why Fury was denied entry. He was trying to fly to New York to take part in a press conference to promote the fight but instead was denied entry at London’s Heathrow Airport.

Paul took to Twitter on Wednesday to say his company Most Valuable Productions “did everything it could 2 help him & team.”

“He wasn’t interested & he literally went into hiding,” Paul tweeted.

Fury’s received a termination notice. MVP did everything it could 2 help him & team. He wasn’t interested & he literally went into hiding.

2nd time in a row he has pulled out.

For his part, Fury took to Instagram still hopeful that the fight could take place somewhere else — other than the States.

“I’m gutted and disappointed in regards to the issues I have faced with entry into the United States,” Fury posted. “This is something that myself or my team could have never anticipated happening. This situation has been left with my lawyers as being denied entry into a country is obviously a very serious issue and it needs to subsequently be resolved.

“I want to clarify that I will fight in a neutral country that both parties can enter,” he went on. “This can be any time, any place, anywhere.”

Paul and Fury, the half-brother of heavyweight champion Tyson Fury, were supposed to fight in December in Tampa, Fla., but Fury had to pull out due to a fractured rib.