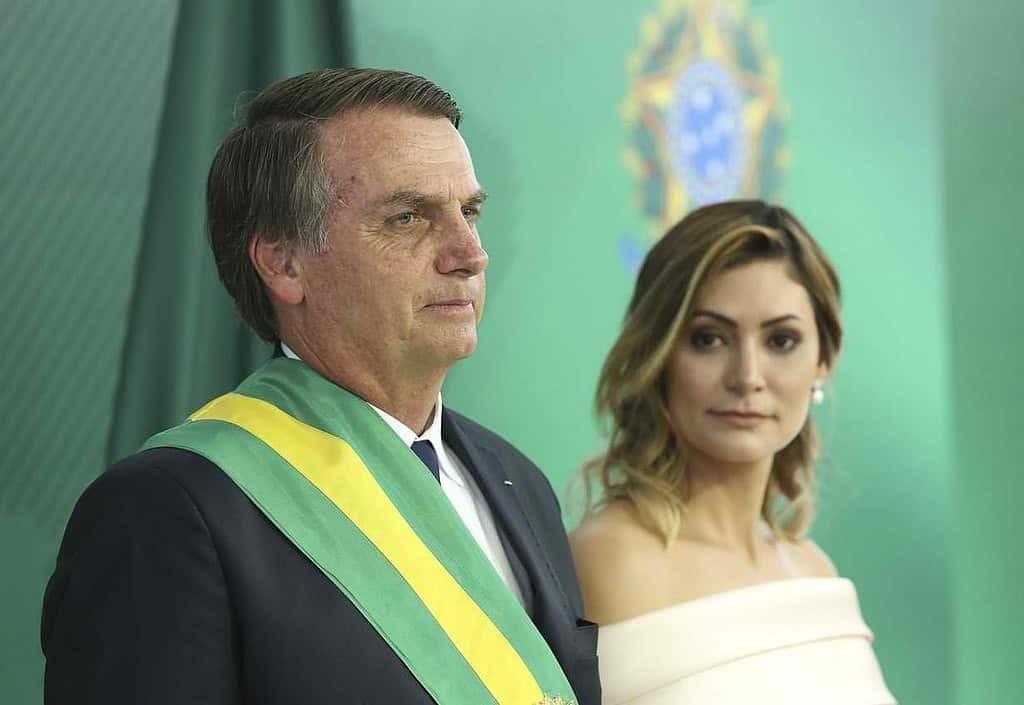 Jair Bolsonaro, President of Brazil has been charged with “crimes against humanity” by leaders of the indigenous people who live in the Amazon rainforest. He could be brought up in front of The Hague.

On Saturday, French newspaper Le Monde reported that the complaint at the ICC states that ‘the destruction of the Amazonian forest has accelerated without measure’ since 2019, after Bolsonaro assumed charge.

It was also reported that deforestation had shot up by 34.5% in a year. It stated that assassinations of indigenous leaders were at a 11% high. It also stated that environmental agencies were weakened by either shutting them down or by threatening their operations.

Both the leaders said the killings, the persecution and transfer of locals were considered to be “crimes against humanity.”

The complaint also spoke of the dramatic rise in destruction which was the worst when compared with a period of 10 years as a direct result of the policies of the President. His policies aim to remove all barriers that have herewith stopped the plunder of the rainforest by companies who have no or very little regard for the environment or for climate change.

They emphasized that “mining companies” have been the biggest degraders of the eco-sensitive region, one of the most beautiful and diverse natural resource of the world. They said that this destruction was a danger “not only for Brazil but for all humanity.”

Bolsonaro’s government has set forth legislation to relax restrictions in the Amazon rainforest region. This would allow commercial mining, large scale agricultural activities and oil and gas exploration and extraction which would further degrade this “once upon a time pristine region” when it was mostly under indigenous control.

Activists want “ecocide” to be considered as a crime and to be prosecuted by the ICC along with the current crimes such as genocide, crimes against humanity, and war crimes. The issue was raised in December 2019 by the Maldives and Vanuatu at the ICC general assembly.

Jair Bolsonaro is at his lowest levels of popularity in Brazil mainly because of his mishandling of the coronavirus crisis. More than half the population is against his impeachment. 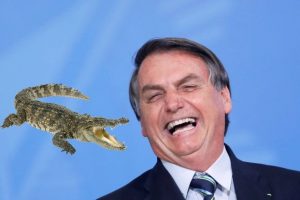