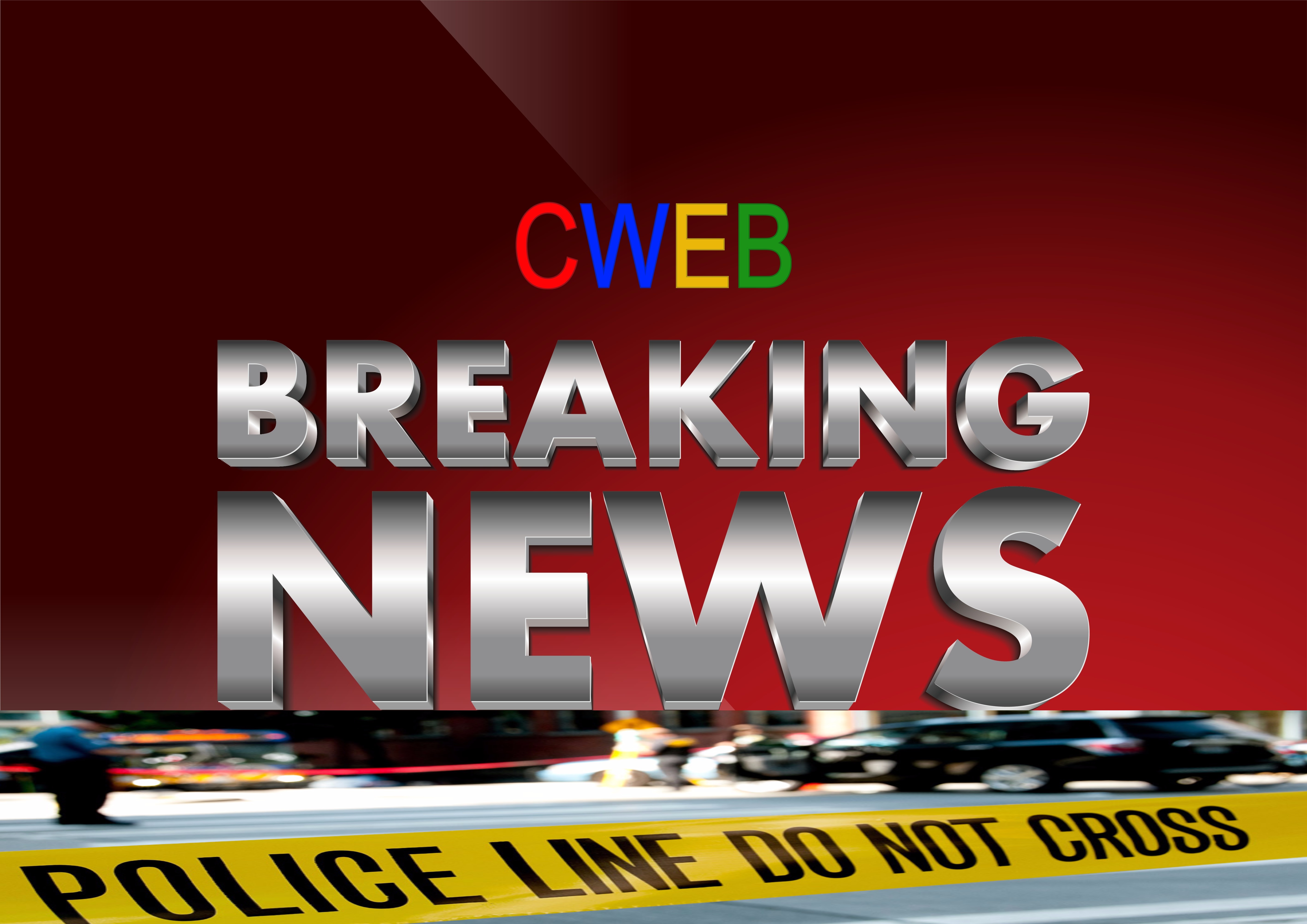 Police reported 10 people were shot in Chicago, and two of them have died, after suspected gang members opened fire on a group attending a memorial for another man killed earlier in the day.

Spokesman Anthony Guglielmi says police believe the attack during the late afternoon Sunday in the Brighton Park neighborhood on the city’s Southwest side was gang retaliation for the fatal shooting of another member earlier in the day.”