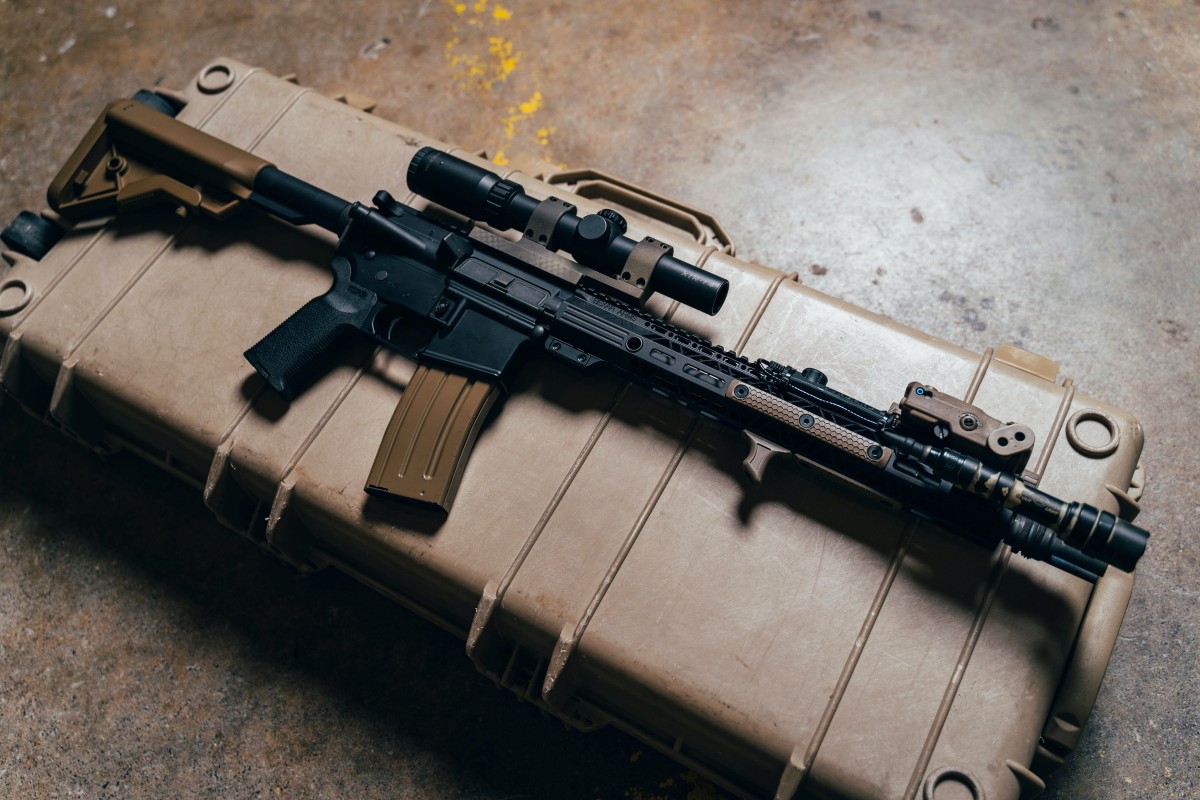 On Friday, a federal judge in California overturned an assault weapons ban that had been in place for the past 32 years. The judge called it a “failed experiment.” However,  Governor Newsom was displeased with the verdict and said that it was a direct threat to public safety and that the ruling would also endanger the lives of innocent Californians. The judge granted a month long stay after a request by  the state’s Attorney General Rob Bonta. This 30-day stay will give the AG time to file an appeal.

Judge Benitez, a judge who was appointed more than a decade ago by George W Bush said that government was not free  to impose its new policy choices on American citizens with reference to constitutional rights.

In 1989 the Golden State had prohibited the sale of assault weapons. In 2019, the law was challenged by plaintiffs including John Miller, a Californian and a politician action committee called the San Diego County Gun Owners.

The judge faced strong criticism by Newsom. He vociferously objected to judge Rodger T. Benitez’s opening lines comparing the AR-15 assault rifle to a Swiss Army Knife. Although it reentered the gun market in 2004 as a popular and revered rifle among gun lovers, this rifle has been used in mass shootings. Critics say that its easily availability makes it a “mass murder weapon.”

Governor Newsom says that the judge’s comparison totally undermined the credibility of the decision he made. He also called it “a slap in the face” to those families whose members have been victims of mass shootings.

In another statement the Attorney General of California called the judge’s decision “fundamentally flawed.” He has promised that he will file an appeal.

However, the Firearms Policy Coalition, one of the groups that put forth the lawsuit and the Second Amendment Foundation, a group based in Washington, which is also  another group that was part of the lawsuit lauded the judge’s ruling.

The Second Amendment rights of U.S. citizens which allows them the right to firearms has been a contentious issue across the nation. Mass shootings and killings are often carried out using assault rifles. More often than not, the shooter is one, but the victims are many, including the family members on both sides, who continue to suffer in the aftermath of the shooting. 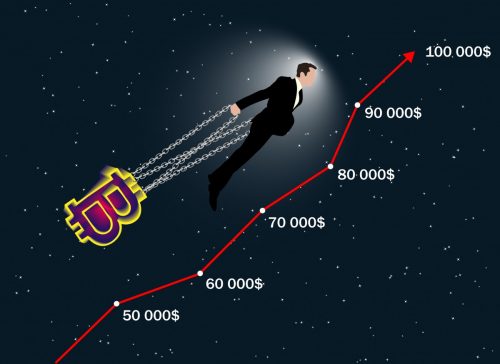 On Friday, Elon Musk tweeted a meme that showed a couple breaking up. The hashtag was Bitcoin, the emoji was a broken heart and the tweet also included lyrics from Linkin Park’s song “In the end.” This led to a fall in the... Continue reading Musk tweets breakup meme, emoji and Linkin Park lyric link: Bitcoin falls to a new low


Yes, it’s legal for  employers to offer incentives to employees to get vaccinated 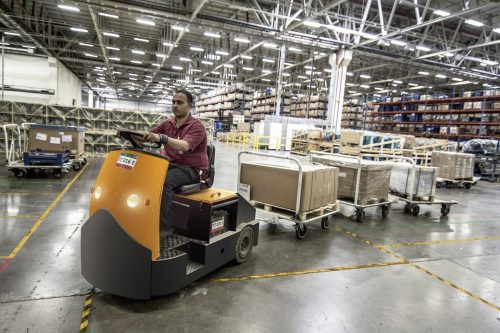