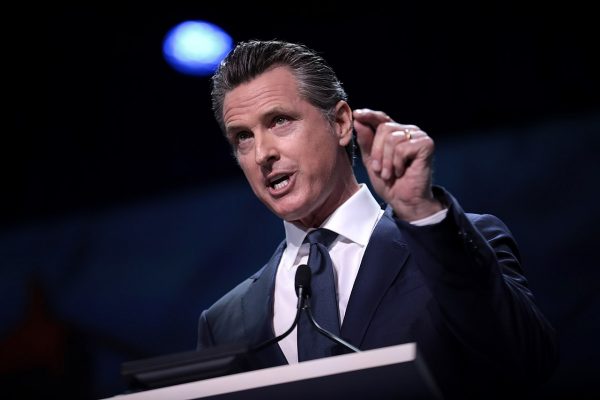 A rising death toll has forced the state of California to purchase thousands of body bags. It also has dozens of refrigerated storage units in standby  to deal with the unprecedented death toll.

Governor Gavin Newsom said that the orders for 5,000 body bags and 60, 53-foot-long refrigerated units in readiness for counties and hospitals should be a sobering statistic.

Newsom said, “I want to remind folks: It’s not the flu. This is not something to trifle with. This is a deadly disease and we’re in the middle of it right now.”  He also spoke of the state’s efforts on securing vaccines for all Californians.

“There’s a light at the end of the tunnel, but we’re still in the tunnel,” Newsom said at a news conference on Tuesday. “And that means we are going through perhaps the most intense and urgent moment since the beginning of this pandemic.”

Administration of vaccines in the state began on Monday. California expects to have 2.1 million doses by the end of the year.He also urged Californians to wear masks, to maintain social distancing and take other steps to decrease the spread of the virus.

A major portion of the state is under stay-at-home orders. Yet, about 32,300 cases are reported each day, the positivity has increased from 6.9% in the beginning of December to over 10% on Monday. The hospitalizations have risen from 8,500 on December 1 to 14,200 on Monday. The average number of deaths in California was 163 a day, on Monday, using a seven-day average, while it was 41 on November 14. 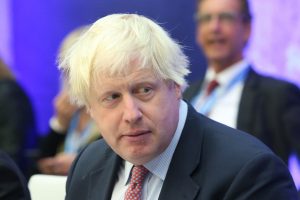 As the coronavirus is spreading across the UK especially in London and a few other counties, the British government announced on Monday that the city and its surroundings would move to Tier 3 - a “very high” level of... Continue reading Tier 3 – The Tightest Covid-19 Restrictions in London & Neighboring Counties 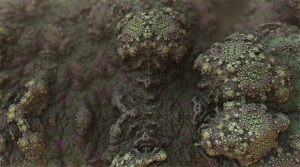 Doctors treating COVID-19 patients at New Delhi’s Sir Ganga Ram Hospital have reported that over a dozen of these recovered patients went on to develop a serious fungal infection and five of them lost their lives. The fungus can lead... Continue reading Rare & Potentially Deadly Fungus Seen in a Few Recovered COVID-19 Patients Nose and Jawbone Removal