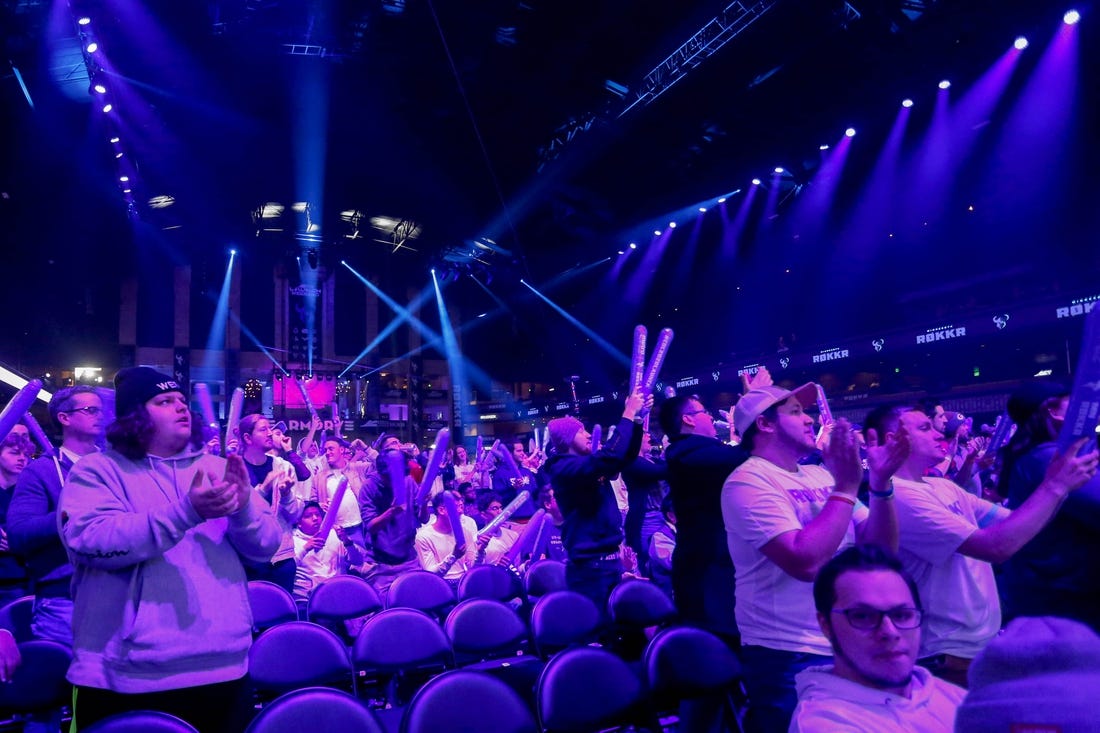 The Los Angeles Thieves and New York Subliners posted 3-0 sweeps to advance to the winners-bracket finals in the Call of Duty League Major 4 on Saturday.

The Thieves defeated the Toronto Ultra, and Subliners blanked the Florida Mutineers. Both the Ultra and the Mutineers were defeated in losers-bracket losses later in the day.

OpTic Texas needed to win two matches to stay alive in the losers bracket, and succeeded, first by eliminating the Boston Breach 3-1 and then disposing of the Ultra 3-2.

The Atlanta FaZe also survived in the losers bracket, defeating the Mutineers 3-1.

The Thieves and Subliners will meet on Sunday, with the winner advancing to the Grand Finals later in the day against the survivor of the losers bracket.

The FaZe will meet OpTic in a losers-bracket match on Sunday, with the winner hanging around to take on the Thieves-Subliners loser for the other berth in the Grand Finals.

On Saturday, the Thieves made quick work of the Ultra, winning 250-239 on Tuscan Hardpoint, 6-0 on Berlin Search and Destroy and 3-0 on Berlin Control.

The Subliners had only slightly more difficulty in their sweep, defeating the Mutineers 250-226 on Tuscan Hardpoint, 6-4 on Berlin Search and Destroy and 3-2 on Tuscan Control.

In their second losers-bracket win of the day, OpTic narrowly won the first map, Bocage Hardpoint, 250-245, and then fell to the Ultra 6-4 on Berlin Search and Destroy and 3-1 on Berlin Control. But OpTic recovered to tie the match 250-179 on Tuscan Hardpoint and clinched it with a 6-5 win on Bocage Search and Destroy.

The FaZe needed only four maps to eliminate the Mutineers, starting with a 250-180 win on Gavutu Hardpoint. The Mutineers came back with a 6-1 win on Berlin Search and Destroy, but the FaZe closed out the match with wins on Tuscan Control (3-0) and Tuscan Hardpoint (250-195).

OpTic had to come from behind for their first win of the day, when the Breach won 187-173 on Bocage Hardpoint. Then it was all OpTic: 6-2 on Tuscan Search and Destroy; 3-1 on Tuscan Control; and 250-241 on Tuscan Hardpoint.