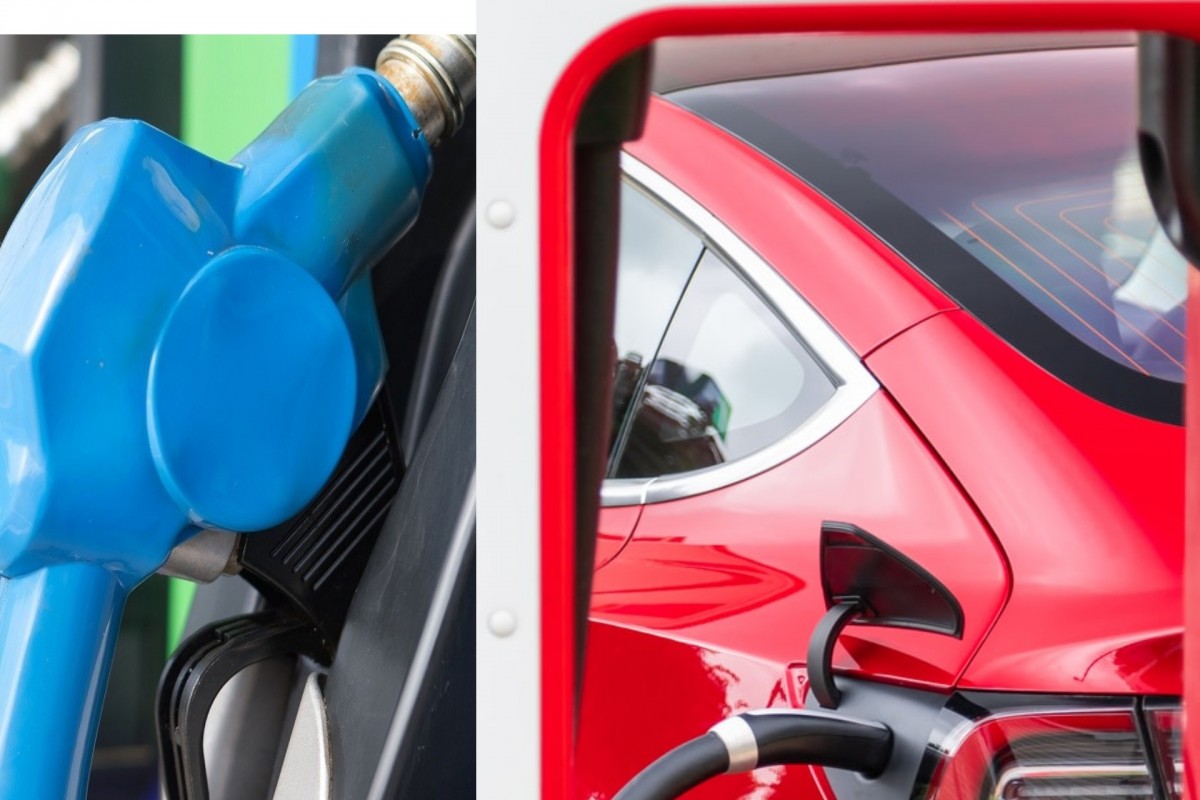 Tesla has long been considered the powerhouse of future vehicles with the advent of its electric cars and has remained the market leader but a new clean technology of the future, blue gas is all set to give the electric car manufacturer a run for its money. Blue gas is a clean fuel made using a carbon neutral process using methane (natural gas) and water. The resultant carbon is captured and not let out into the atmosphere, so there are no harmful emissions. Electric cars can be powered with hydrogen fuel cells and would not need lithium, which is used by Tesla in its batteries.

Blue gas takes a shorter time to fuel and lasts for a longer time when compared with battery powered vehicles. It can last for about 300 miles while Tesla’s battery averages at 250 miles, making it huge competition for the current electric car market leader.

In an attempt to arrest global emissions and to combat climate changes states in the U.S, the U.K. and other countries around the world are phasing out gas powered cars. Electric cars would soon become a  norm and pundits predicted that Tesla was looking at huge profits.

However, this new and emerging technology will cut short Tesla domination in the future decades. Space Coast Daily reported that vehicles that run on blue gas emit only water and heat unlike fossil-fuel powered vehicles which emit polluting exhaust.

Although blue gas is a much awaited clean, green fuel, it is a fuel of the future. It is in a developmental stage and has to be manufactured and sold in large scale so that it can be widely used as a fuel. It will take time to build and develop hydrogen fuel stations. 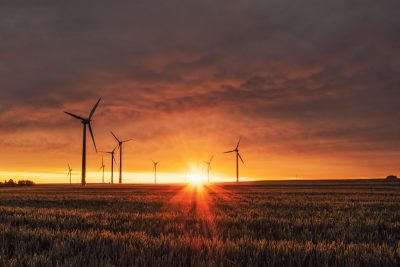 Texans are suffering due to a failure of disaster management preparedness as snow continues to blanket parts of the state.   Texans have been bearing the brunt of many failed issues in the recent past. Earlier, it was the... Continue reading Texas knew power grid was at risk for years but unbelievably did little 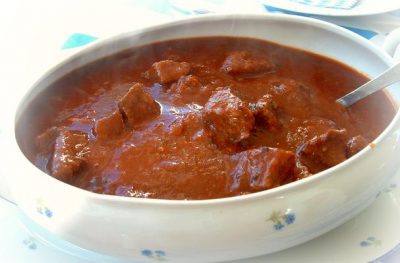 This recipe was taught to me by my Bavarian Mutti. I have, since, tried to measure and journal how to make this wonderful stew. This stew is made with beef chuck, a combination of hot and mild paprika with a touch of caraway seeds. Served over... Continue reading Austrian Goulash