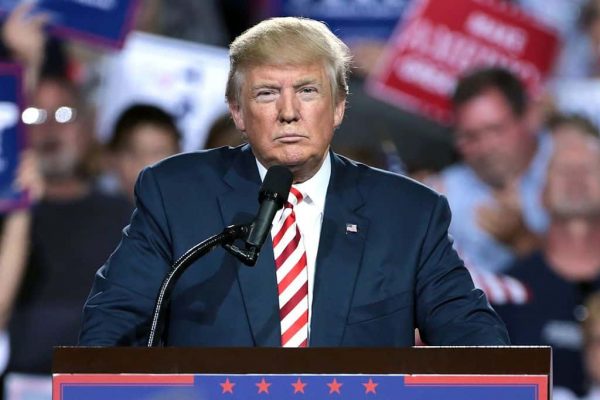 Earlier on, Twitter had locked Trump’s account after the chaos at the capitol on Wednesday, when a riotous mob created havoc inside and outside the historical building.

Celebrities have used Twitter in the past to react to Trump’s tweets before and after he became the President of the United States of America.

Most of the posts were against him though a few of his supporters tweeted in his favor.

Some of them include Bette Midler thanking Twitter in all caps and asking her followers to retweet her message.

John Cusack said that both Twitter and Facebook’s move of permanently suspending Trump’s accounts were a big blow to Fascism.

Jeffrey Wright wrote a single word “BOOM” and shared a screenshot of the suspended page and so did Josh Gad though he spoke of the next step that should be taken saying that the nuclear codes should be taken away from Trump and all would be good.

Antonio Sabato Jr. showed his displeasure by saying that Twitter has evil dirt bags and used a few other choice words asking for all Trump supporters to be banned and reiterating his belief in Trump. 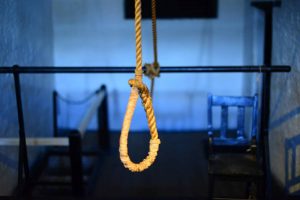 A Reuters reporter has said that he heard a few of the rioters speak of hanging Vice President Mike Pence for refusing to endorse Trump’s candidacy and for letting the Congress endorse Joe Biden as the President of the United... Continue reading Noose Allegedly Hung in Front of the Capitol to Hang the Traitors and VP Mike Pence 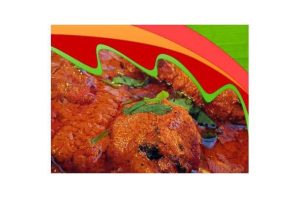