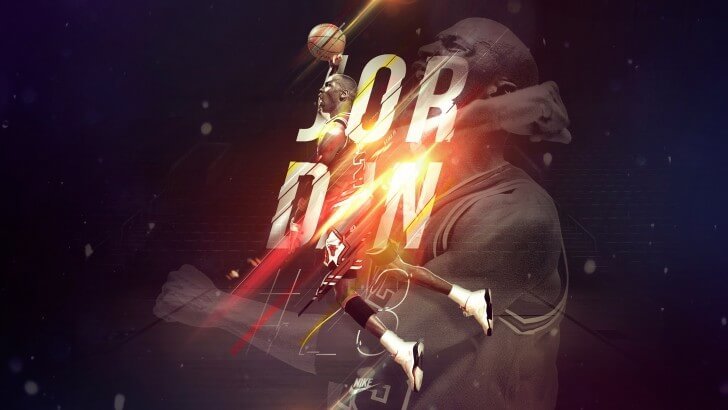 DraftKings stock skyrocketed in early morning trading Wednesday when the sports betting company announced Michael Jordan will become an advisor and investor. The equity that Michael Jordan will take has not been disclosed. He will have a key part in advising the board on product development and strategy. Michael Jordan recently starred in The Last Dance ESPN  documentary, which highlighted is his gambling trips to Atlantic City and New Jersey in the early 1993 eastern conference finals. The documentary can now be seen on Netflix.

DraftKings has not been without controversy. The IRS believes that DraftKings entry fees on wagers fall under an existing excise tax on sports betting which amounts to 0.25% of the contest fee. DraftKings is expected to challenge the IRS decision in court.

Michael Jordan is an American former professional basketball player who is the principal owner of the Charlotte Hornets of the National Basketball Association (NBA). He played 15 seasons in the NBA, winning six championships with the Chicago Bulls. His biography on the official NBA website states: “By acclamation, Michael Jordan is the greatest basketball player of all time. He was integral in helping to popularize the NBA around the world in the 1980s and 1990s,[6] becoming an American and global cultural icon in the process. Source Wikinews

DraftKings Inc. (Nasdaq: DKNG) is a digital sports entertainment and gaming company created to fuel the competitive spirits of sports fans with products that range across daily fantasy, regulated gaming and digital media DraftKings is the official daily fantasy partner of the NFL, MLB and the PGA TOUR as well as an authorized gaming operator of the NBA and MLB and an official betting operator of the PGA TOUR. Source DraftKings