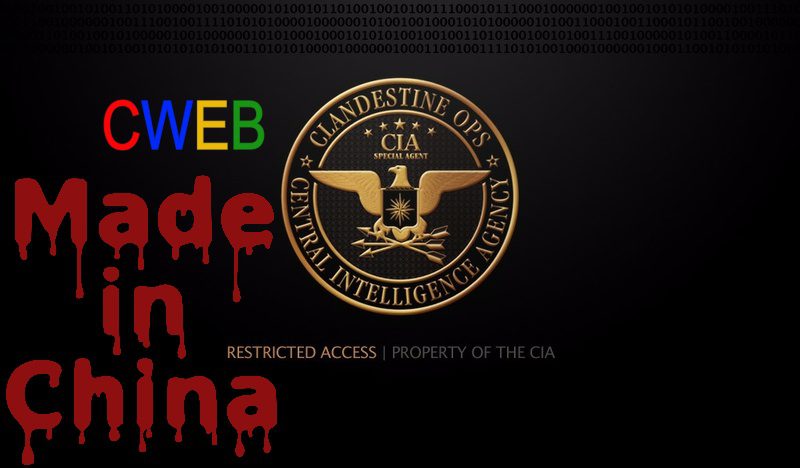 It was reported that at least 20 US spies were killed or imprisoned by the Chinese government between 2010 and 2012, crippling the country’s information-gathering, a media report has said. It was not clear whether the Central Intelligence Agency (CIA) was hacked or whether a mole helped the Chinese to identify the agents, officials told the New York Times. The CIA has not commented on the report, the BBC said on Sunday.