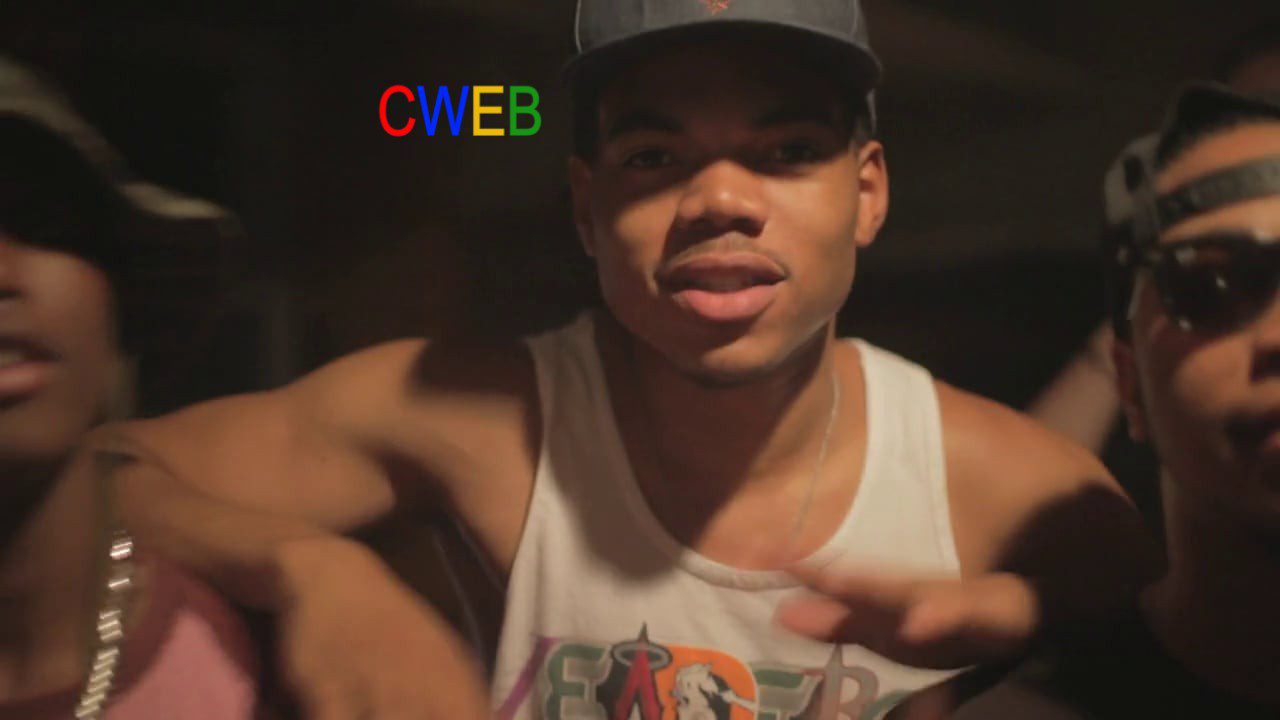 Yesterday Chance The Rapper announced a surprise free Chicago concert for Saturday night while serving as grand marshal of the Bud Billiken Bash. Lots of police and barricades up because there’s a surprise Chance the Rapper concert happening, which I confirmed with Chicago PD on duty for it.

But the roads are still barricaded up and down the street.

Because music is therapy & the best form of this therapy is live! Feeling the beat, the heart, of a song & seeing the artist’s true expression while performing. You can’t get that feeling from listening to the radio.