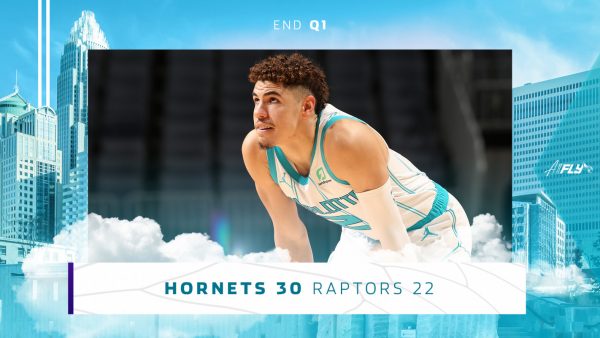 The Charlotte Hornets prospects in preseason games seem to be quite promising, especially that of their forward Jalen McDaniels.

Although the Hornets lost their second match 112-109 against the Toronto Raptors on Monday December 14, they were in better shape than their last game. This was their second loss in a row at Spectrum Center, though they still had a slew of turnovers 25, compared to 23 in their Saturday game.

Some important points about their game and performance:

Rookie Lamelo Ball made a 3-pointer in the first quarter. He was calmer. He played a better game on Monday with 12 points, 3 rebounds and 2 assists in 20 minutes.

Jalen McDaniels has bulked up to finally look and play like an NBA player in the first half. Scoring 12 points in 10 minutes, he made two 3-point attempts and two rebounds.

Bismack Biyombo may play more as he gets going in transition, and becomes a target for Lamelo Ball’s length-of-court one-handed passes. Cody Zelleris slowly finding his way back to the game. Biyombo is re-building himself as a veteran mentor and has formed a bond with Ball.

Coach James Borrego spoke about this connection and said, “I love what I’m seeing there, the partnership, the mentorship. That’s huge for LaMelo and his growth.”

Malik Monk Has Returned to the Team

Monk had been away due to a positive COVID-19 test. He returned to the game in the second half on Monday.

“His conditioning is a work-in-progress. Obviously, he is still recovering (but) he’s getting there,” Borrego said of Monk.

Borrego said that he would probably play primary playing combinations throughout the preseason games.

“My gut says now I’ve got to play these guys a little bit more,” he said at Orlando. “We haven’t played in nine months. We haven’t played together. This is all new for us…My guess is our (main) guys will play all four games going forward.” 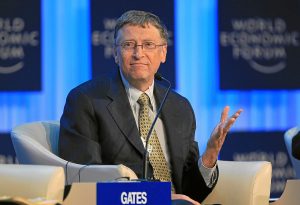 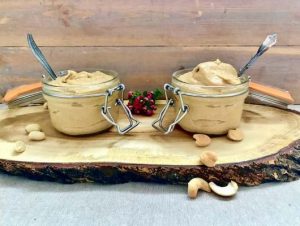