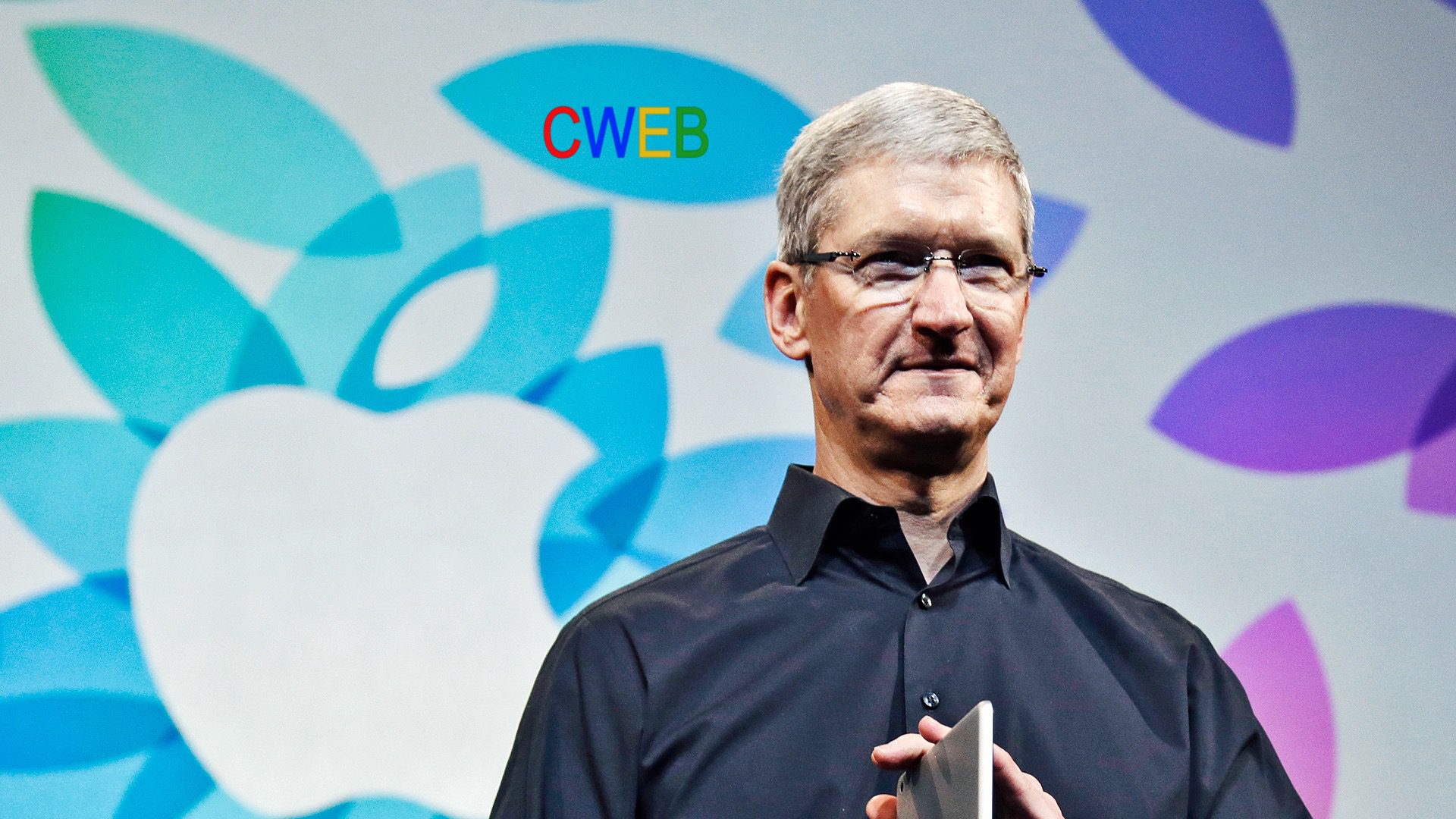 The Intellectual Property Court in China on Friday ruled in favour of the California-based firm. The court “quashes the decision of the bureau” and “recognizes that #Apple … has not infringed the design patent filed by the company Shenzhen Baili”. Last May, a Beijing patent regulator ordered Apple’s Chinese subsidiary and a local retailer Zoomflight to stop selling the iPhones after Shenzhen Baili Marketing Services lodged a complaint, claiming that the patent for the design of its mobile phone 100c was being infringed by the iPhone sales.

Good News for Apple and Tim Cook. Apple stock will hit the roof!