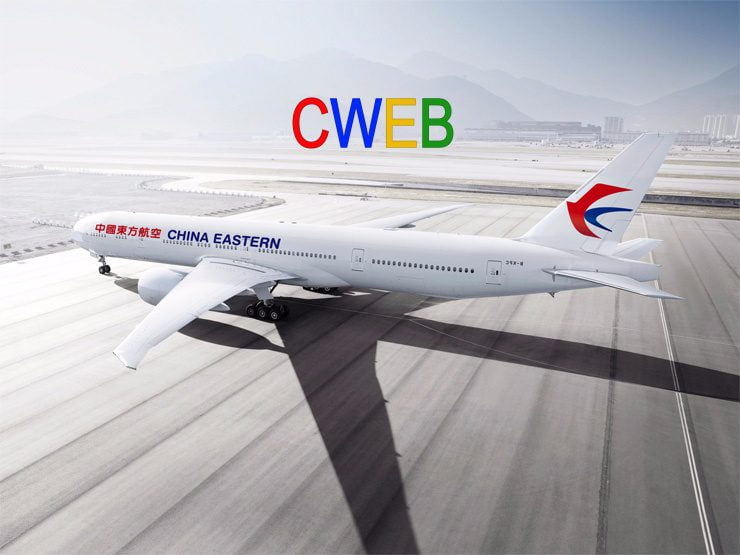 A China Eastern Airlines flight has safely returned to Sydney after a ‘major engine malfunction’ which cause a huge part of one of the engines to FALL OFF!

The airline is expected to release a statement later today.

Passenger plane turns back to Sydney after massive hole blown in engine :
A hole in the engine of China Eastern Airlines flight MU736.