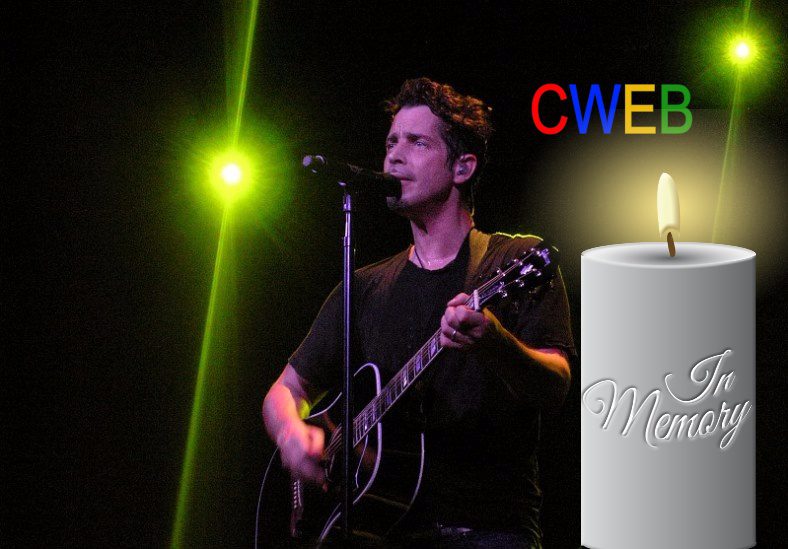 The sudden death of Chris Cornell Wednesday, May 25th was a shock to fans and friends. Chris was found dead at the MGM Grand Casino in Detroit of an apparent suicide.

Dontae Freeman speaking for the Detroit Police Department stated that a friend of  Chris Cornell had called the casino to check up on him as she had not heard from him and was worried.

Chris Cornell born in 1964 formed the successful band Soundgarden twenty years later and was also the lead singer for the band Audioslave. Chris started a one- off band called Temple of the Dog, the one-off band attributing and dedicating to his late friend, Andrew Wood.

Chris was known for “The Grunge” movement, a popular music style that took the world by storm in the 1990’s. He received a Golden Globe Award nomination for his song “The Keeper” was in the film “Machine Gun Preacher”, He also co-wrote the theme song to the James Bond movie theme song called), “You Know My Name”.

Voted greatest singer by Guitar World and listed as number four on the list of “Heavy Metal’s All-Time Top 100 Vocalists” by Hit Parader.Rolling Stone magazine ranked him as one of the best lead singers of all time and was ranked 12th in MTV’s “22 Greatest Voices in Music”.

Cornell a co-produced and backing vocalist on the Screaming Trees’ 1991 album, Uncle Anesthesia. He acted in a cameo role onstage in the performance in Cameron Crowe’s 1992 Seattle-based film, “Singles”. His solo song “Seasons” and Soundgarden’s song “Birth Ritual”, to the Singles soundtrack.

Cornell contributed vocals and wrote on Alice Cooper’s “Stolen Prayer” and “Unholy War” 1994 album, The Last Temptation. In 1997, Cornell worked with Eleven on a rendition of the song, “Ave Maria”, for the Christmas compilation album, A Very Special Christmas 3. Cornell performed live with the band “Linkin Park.”

It was known that in Chris’s early childhood that he was much of a loner and spent many hours listening to “The Beatles”, perhaps his aspiration to become a truly loved and successful musician.

Chris will be missed by all his fans. We give our condolences to his family during the tragic time.