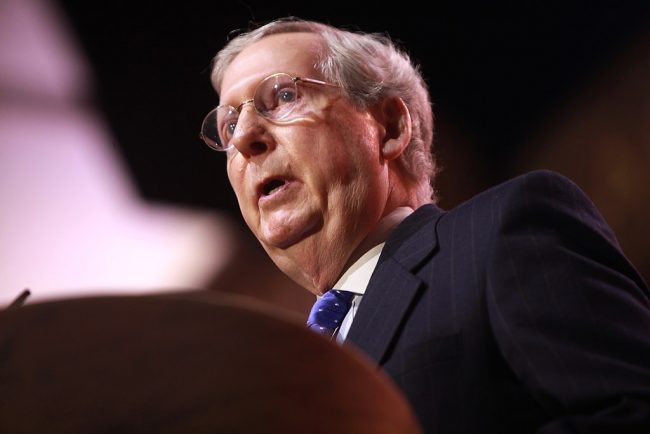 Senate Majority Leader Chuck Schumer and Minority Leader Mitch McConnell have struck a power-sharing deal, which gives Democrats control of committee chairmanships. The Democrats will  control the agenda in the Senate.

Senate is expected to vote on the final deal this Wednesday officially transferring the leadership to Senate committees from Republicans to Democrats. The Senate is split evenly at 50-50, but Democrats hold the tie-breaking advantage with Vice President Kamala Harris able to cast the 51st vote.

“The leadership of both parties have finalized the organizing resolution for the Senate,” Schumer, D-N.Y., said. “We will pass the resolution through the Senate today.”

New Democratic committee chairs announced by Schumer will include Sen. Bernie Sanders, I-Vt., as chair of the Budget Committee; Sen. Joe Manchin, D-W.Va., as Chair of the Energy and Natural Resources Committee; Sen. Gary Peters, D-Mich., as leader of the Homeland Security and Governmental Affairs Committee, and Sen. Dick Durbin, D-Ill, as the head of the Judiciary Committee.
Photo