On Monday, Vickee Jordan, daughter of Civil Rights Activist Vernon Jordan said that her 85-year old father had died at his home in Washington. He was also an influential power broker sought after for counsel, by top government and corporate heads.

On August 15, 1935 Vernon Eulion Jordan was born in Atlanta. Both his parents worked: his father was a postal worker whom he admired but it was his entrepreneurial mother who was the catalyst in his life filled with achievements.

He watched and helped his mother cater for influential lawyer meetings at a posh club in Atlanta and thereby began his own successful journey. He graduated from an all-black high school in Atlanta, went to an almost all white school — the DePauw University in Indiana and then completed a law degree in Howard University in Washington. This mixed education bode well for his future.

As a college student, he worked as a driver for Robert F. Maddox, a former mayor and bank president who would say “Vernon can read” to his friends and relatives. These words later formed the title of his memoir which was published in 2001.

He became a law clerk and worked in a civil rights practice in Atlanta and finally became the head of the Urban League in 1971. He was shot in the back but fortunately survived after undergoing six surgeries and an almost three month long hospital stays.

He advised several corporate leaders and was friends with Bill Clinton, even before he became the President of the U.S. He turned down an offer to be Attorney General but helped his friend the President, informally. He barely escaped being embroiled in the Monica Lewinsky affair, though he had to testify five times before the grand jury and before the House committee.

He also served on several corporate boards and his counsel was much sought after as his influence grew. He broke many color barriers, while remaining humble, yet confident of his place in society. He also mentored many young black leaders.

He married his fellow student Shirley Yarborough and they have a daughter Vickee. In December 1985, Shirley died of multiple sclerosis and he married Anne Dibble Cook almost a year later. He is survived by his wife, his daughter, grandchildren and stepchildren. 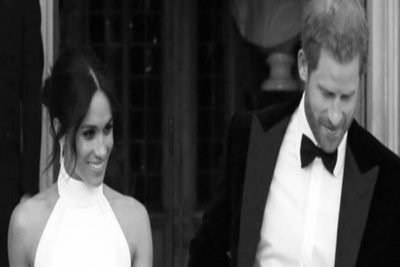 
Netflix (NASDAQ:NFLX)  Will Spend  $100 Million to Help Improve Diversity in Film and TV 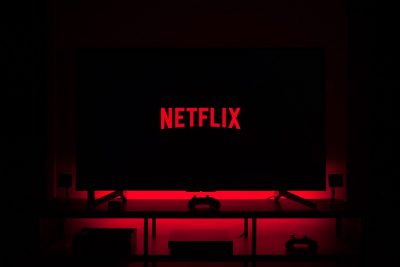 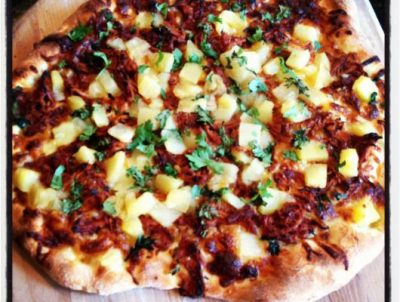