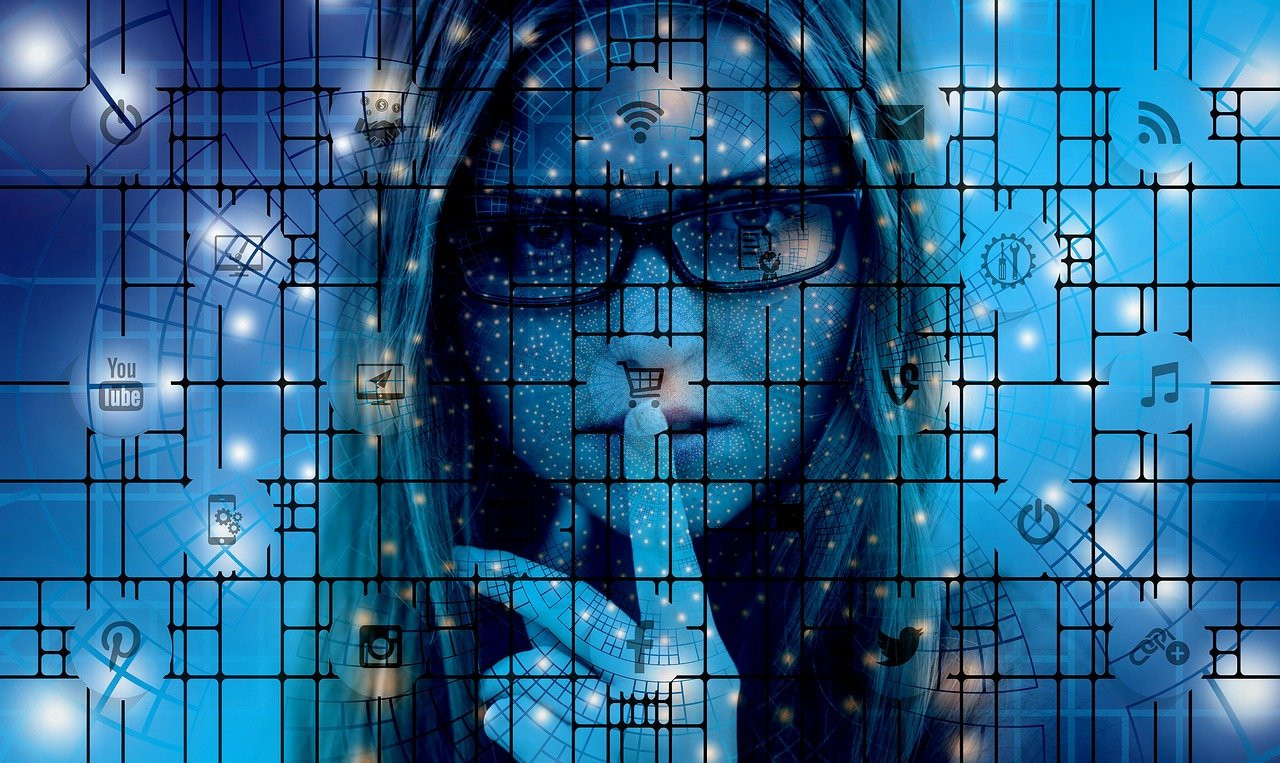 For now, you’ll see this when you go to the App Store on Apple or Google Play- Hey, we’re still opening up, but anyone can join with an invite from an existing user!

Once you get an invite from an existing user their profile photo will forever shop up on your Clubhouse account. The app is still in beta. The audio based social platform is  founded by Paul Davison and Rohan Seth. It’s an app that allows users to talk to each other telling stories, start new friendships, and meet interesting new people around the world. Conversations are not saved or recorded.

Clubhouse’s  biggest  appeal is its exclusivity and ability to draw in notable celebrity figures such as Tesla CEO Elon Musk, Chris Rock,Oprah Winfrey, Drake, Kevin Hart, and Ashton Kutcher. The Clubhouse app allows you hear and  participate in  conversations with famous and powerful people.

The app plans to receive revenue from Patreon’s model, allowing creators to receive funds directly from their audience.

The app has had controversy regarding its forums and the ability to monitor  abuse by content moderation — or lack thereof. Clubhouse does condemns all forms of racism, hate speech, and abuse, as noted in their Community Guidelines and Terms of Service. 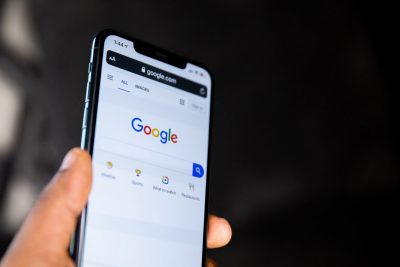 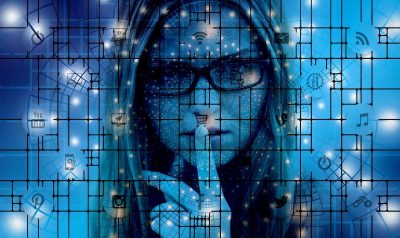 For now, you’ll see this when you go to the App Store on Apple or Google Play- Hey, we're still opening up, but anyone can join with an invite from an existing user! How it works: Once you get an invite from an... Continue reading Clubhouse, the social network Elon Musk just joined, plans to make money through subscriptions