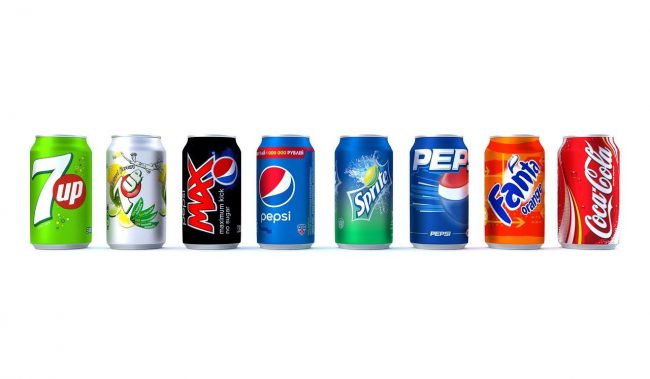 The times- they are a- changing and so are companies and products. Both the top two beverage companies in the world, Coca Cola and Pepsi will not be advertising their namesake sodas in commercials at the Super Bowl.

There has been an ancient rivalry between the two brands from innumerable years. The annual NFL championship game is the field where the intense rivalry gains eyeballs and exclamations as the two beverage giants slug it out in the advertisement field.

The pandemic as well as rising concerns about healthy concerns of drinking soda may be reasons for the lack of advertisements on soda.

Pepsi is leading a new campaign to its halftime show at the Super Bowl featuring The Weekend. Pepsi has been sponsoring the Super Bowl from a decade. The company will mark its 10th year anniversary with in-game ads from Mountain Dew and Frito-Lay which are also part of their product range.

PepsiCo’s stocks have risen by 2% during the past year, making its market value $197 billion.

Spokesperson Kate Hartman, Coke told CNBC in a statement that they would be toasting to other brands from the sidelines this year and this difficult choice was made to ensure that they were investing in the right resources “during these unprecedented times.”

Coke has been adversely affected by the pandemic. Its revenue has fallen by 13% during the first three quarters of 2020. It lost sales from restaurants, offices and gas stations due to the stay home orders. The total loss on sales for the last year has been 14% and it has a market value of $210 billion. 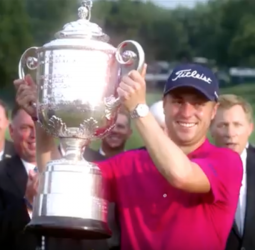