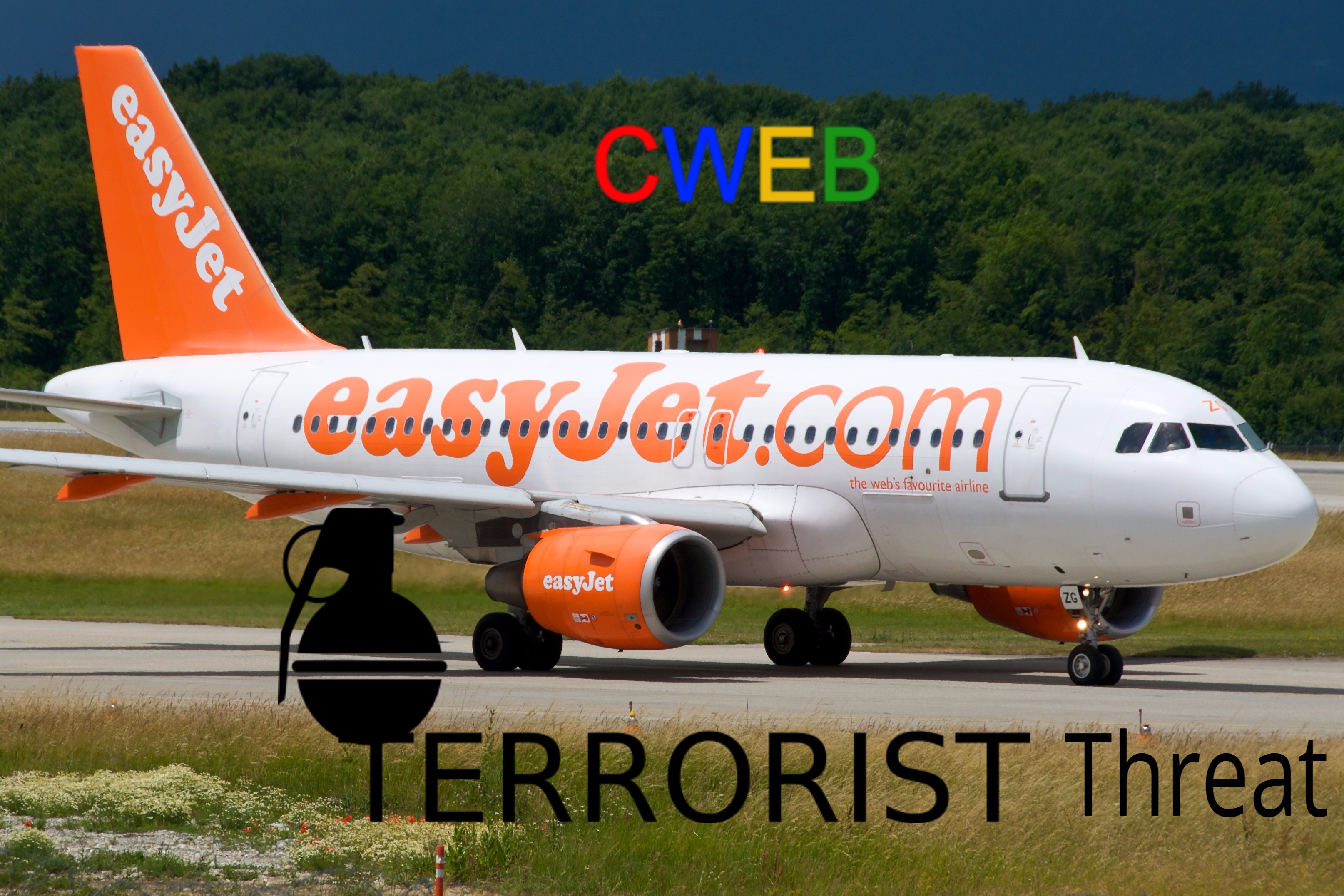 An EasyJet flight from Ljubljana to London made an emergency landing at Germany’s Cologne Bonne Airport at 6:15 pm local time Saturday because someone allegedly overheard someone mentioning bomb , according to an airport statement. The pilots made the decision to land after a passenger alerted them about allegedly hearing the word “bomb” in the cabin.

The pilots made the decision to land after a passenger alerted them about allegedly hearing the word “bomb” in the cabin. All passengers were evacuated and then searched by law enforcement. Police uncovered an unattended backpack in the cabin and blew it up as a precaution, local media reported. Several passengers have reportedly been detained by police. The incident prompted the redirection of six flights to other airports and caused delays in departures as flight operations at the airport have been suspended since 7 pm local time.