Comcast Murdoch Sky And Why Is Comcast A Good Buy – CWEB.com 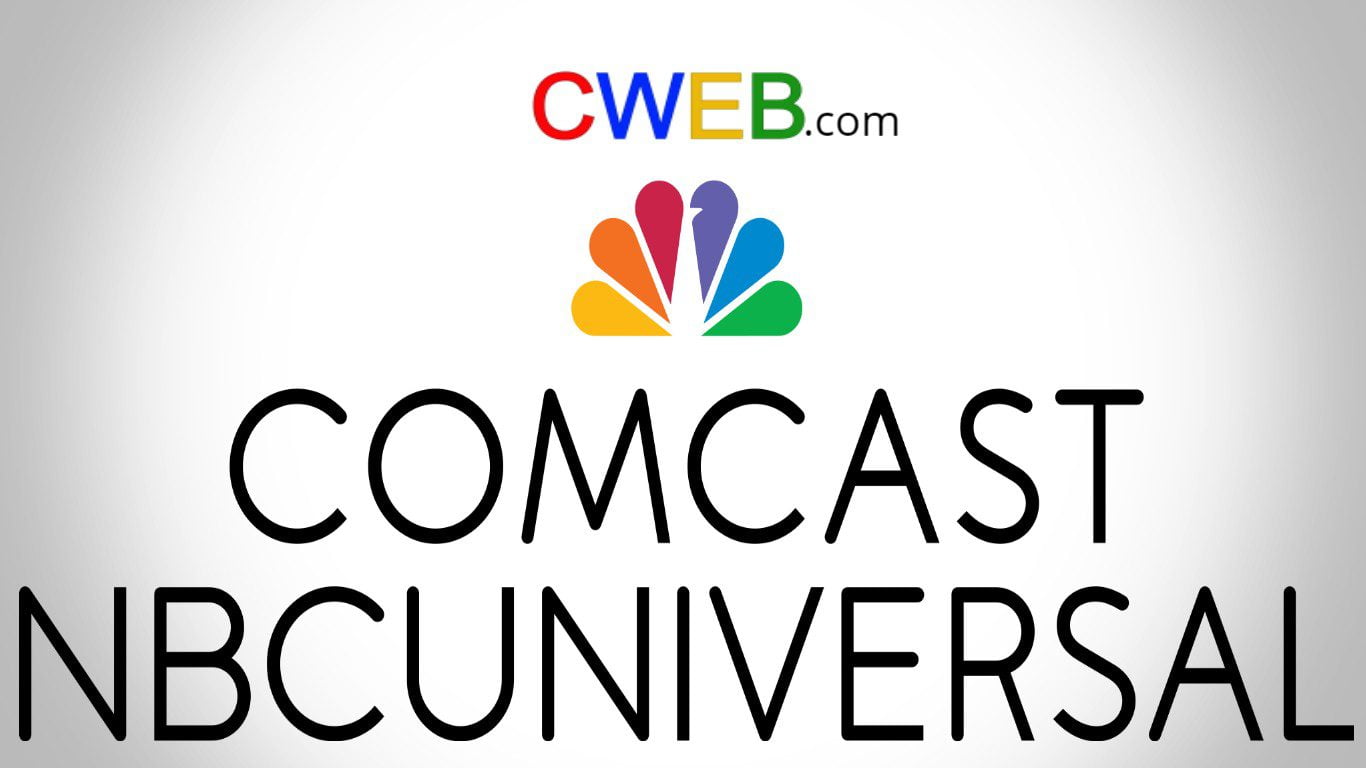 Comcast Murdoch Sky And Why Is Comcast A Good Buy – CWEB.com

Comcast is a $184 billion media giant which owns NBC and Universal Pictures.

Comcast said it was offering 12.50 pounds per share significantly higher than Fox’s.

Britain’s competition regulator said in January that Murdoch’s planned takeover should be blocked unless a way was found to prevent him from influencing the network’s news operation, Sky News.

That has complicated a separate $52 billion deal by Disney to buy Fox assets including Sky.

Comcast intends to use Sky as a platform for growth in Europe,” said Comcast CEO Brian Roberts. “We already have a strong presence in London through our NBC Universal international operations, and we intend to maintain Sky’s UK headquarters.”

Disney (NYSE:DIS), which was set to take over Fox assets including Sky, is also swept up in deal complications and is down 2.8%.

Comcast excess cash flow most likely to be used for large buybacks.

Comcast shares are cheap on an FCF yield basis.

CWEB Analyst’s have initiated a Buy rating for (NASDAQ:CMCSA) and a Price Target of $99 within 12 months.