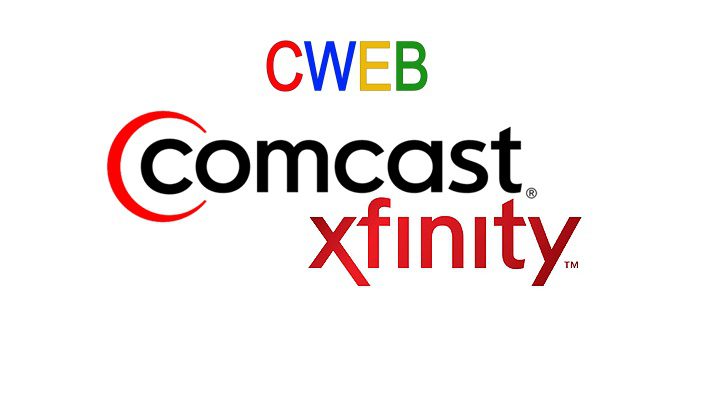 Today  Comcast is taking anotherstep forward expanding the wireless business. It will only be available to 29 million Comcast customers who subscribe to TV or Internet services. Consumers can buy unlimited data plans for $45 or $65 a month.

For those of you who don’t know Comcast bought a huge spectrum of cell bandwidth in 2008. They also bought towers, etc. I wasn’t sure when they were going to put it to use.

CEO Brian Roberts announced last September would be coming. The new branded Xfinity Mobile service as it is called leverages Verizon Wireless’s network and launches mid-year. It will be confined to Comcast customers who already pay for home Internet service, as well as potential new subscriptions who reside within Comcast’s footprint. That area covers markets across the nation, but is missing in places such as New York City and Los Angeles.

Whenever possible, Xfinity Mobile will tap Comcast’s more than 16 million Wi-Fi hotspots. Service will be supplemented by cellular network coverage supplied by Verizon Wireless, which entered a so-called MVNO (mobile virtual network operator) partnership with Comcast that dates back about to 2011. Though Comcast is open about this relationship, the Verizon brand is not part of the direct pitch to consumers, with Comcast only saying it uses the “most reliable 4G LTE network.”

Xfinity Mobile, in fact, will automatically connect your smartphone to Wi-Fi when it is available, though consumers have the option to turn Wi-Fi off in places where cellular might be faster or more reliable.

At launch, that phone will be an iPhone, or phones from Samsung or LG. Xfinity Mobile customers will have two main pricing choice, an unlimited data plan or a pay-by-the gig plan. The unlimited price will either be $45 or $65 per month per line up to five lines, with the lower monthly price reserved for customers on Comcast’s “best” X1 video packages, typically those that start around $150 per month. Unlimited talk and text is included and there’s no per line access fee.

The pay-by-the-gig monthly option costs $12 per GB of cellular data across all lines on an account, and you only pay for what you use. That makes it a potentially attractive offering for the 70% of customers that Nielsen reports consume less than 5GB per month.

Among the ways, the Xfinity offering includes 24-by-7 customer support through text messaging, and through a dedicated call center support team. And the company is adding a personal touch, shipping you a phone and identifying you by name.