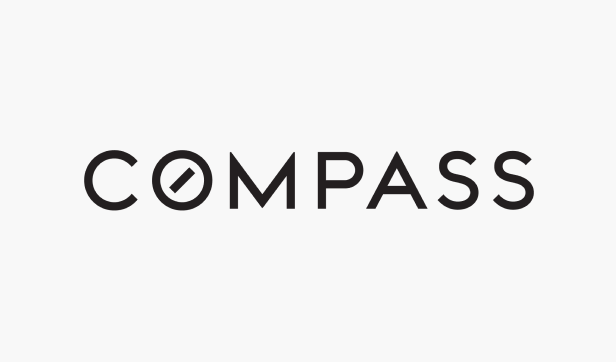 Compass, Inc. (NYSE:COMP) reported its Q1 results, with EPS of ($0.45) coming in better than the Street estimate of ($0.46). Revenue was $1.4 billion, beating the Street estimate of $1.34 billion.
Despite the beat, analysts at Oppenheimer lowered their price target on the company’s shares to $9 from $14 driven mainly by a decline in peer valuations, but maintain their outperform rating on their strong performance despite a more challenging housing market.
The company’s management expects a worsening housing market to drive agents toward the company given their infrastructure, willingness to invest in agent services, and continued market share gain.
While the analysts believe the company is well-positioned to deliver during a challenged macro and long-term targets, they noted that Softbank’s 33% ownership stake remains a major overhang. The analysts lowered their 2022/2023 revenue by 3% and EBITDA by $39 million/$20 million and expect to see margin expansion from fixed-cost leverage and lower spend in 2024/2025.