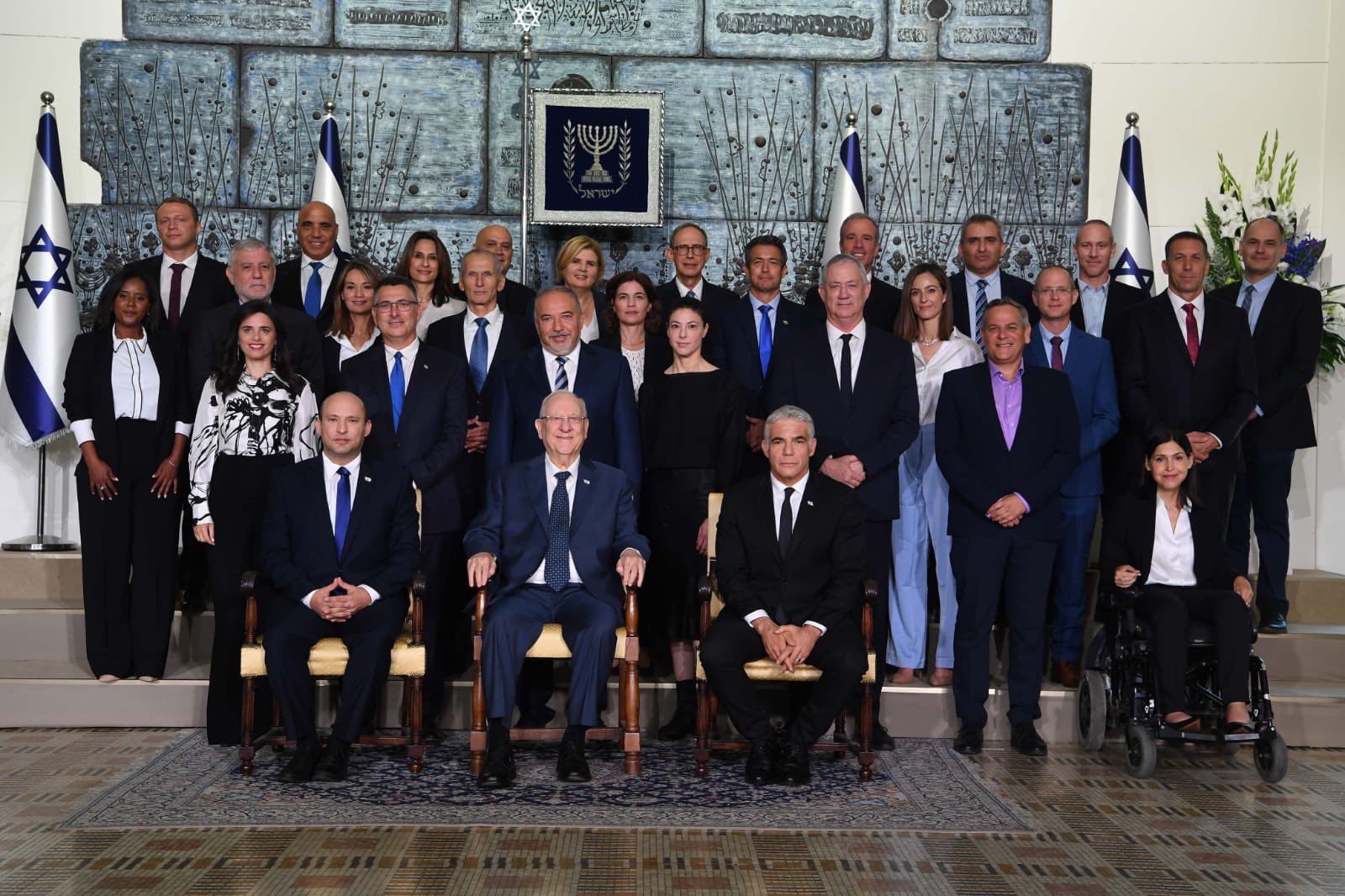 On Sunday, Knesset — Israel’s parliament approved of the formation of a new government which is a coalition of several diverse parties. The government was formed with a razor thin margin of 60-59 votes. The country has a new Prime Minister after 12 years, The vote finally removed the country’s longest serving prime minister Benjamin Netanyahu. It also spared the nation from a fifth election within two years.

UK Prime Minister Boris Johnson is among the many who congratulated the newly-appointed Israeli cabinet.

“On behalf of the UK, I offer my congratulations to @naftalibennett and @yairlapid on forming a new government in Israel. As we emerge from COVID-19, this is an exciting time for the UK and Israel to continue working together to advance peace and prosperity for all”, Johnson tweeted.

Wishes from Ukrainian Foreign Minister Dmytro Kuleba, who congratulated Lapid on his appointment.

“Israel is a true friend of Ukraine, and I look forward to working together on further strengthening our partnership”, Kuleba tweeted.

Tel Aviv is celebrating the end of the Netanyahu era pic.twitter.com/18WuN2vAvN

Israeli tech millionaire and leader of right-wing party Yamina, Naftali Bennet is the new Prime Minister. He was received jeers from mainly Likud party members who called him a “traitor” and a “lair” as he has aligned himself with leftist, centrist, and Arab parties, instead of the right-wing Likud party headed by Netanyahu. Yuriv Levin, the speaker, had to remove more than four politicians for the ruckus and chaos that they created during the new Prime Minister’s address to the Knesset.

Thousands of Israelis celebrate at Rabin square in Tel Aviv the swearing in of the new government and the ousting of Netanyahu pic.twitter.com/DMzYNF6EeX

Addressing the parliament, a defiant Netanyahu accepted that his Likud party was now in the opposition though he added that they would be back. A continued fight by him is to be expected as the coalition is very diverse. Netanyahu also needs to be in power to fight several corruption charges that he and his family face. He also criticized the new legislation proposed by the government which would limit a prime minister’s term to eight years.

The new government, whose main uniting factor was the ouster of Netanyahu, has said that it would concentrate on social and economic issues including education, health. affordable housing and growing businesses rather than the divisive Israeli-Palestinian conflict. The coalition is fragile, and it needs to work unitedly as even one defection could have a domino effect and bring the government down.

Despite having a minority of six seats Bennet emerged as a kingmaker and got the coveted post of Prime Minister for two years. Yair Lapid, head of the centrist party Yesh Atid is the foreign minister till 2023. He has the  unenviable task of keeping the coalition together as it came into being mainly because of his efforts.

President Joe Biden congratulated Bennet and other leaders of the new government and spoke of strengthening all aspects of the close and enduring relationship between the U.S. and Israel. 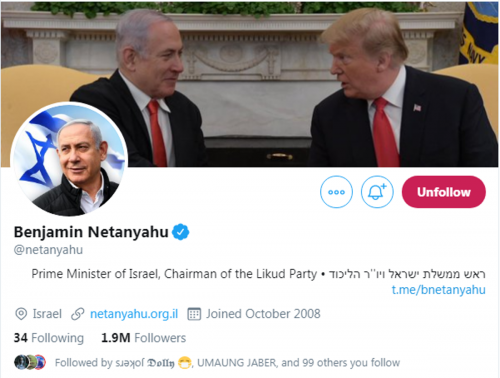 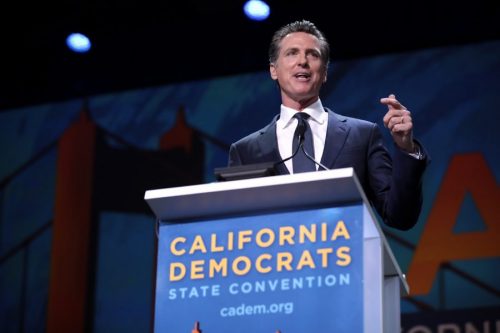 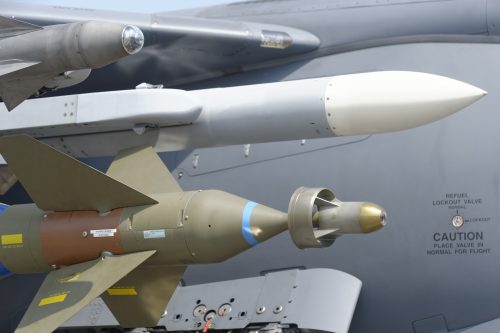 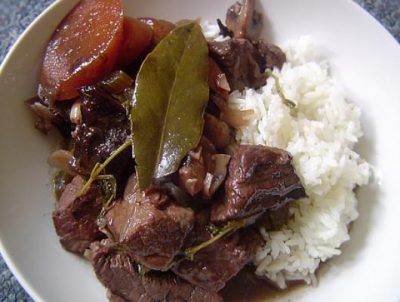