According to a new study, millions of Americans will lose their jobless benefits on December 26, the day after Christmas. Many Americans are living perilously close to the edge and the loss of benefits may tip them over to poverty and disaster.

While Congress has been stuck in a stalemate from months over passing another relief bill, the current programs are said to expire soon.

President-elect Joe Biden on Monday called for Congress to put differences aside and to provide “immediate relief.” President Trump has also said that he supports another pandemic relief bill. However, the problem is that the Democrats want to spend more, while the Republicans want to spend less. Both sides are far apart as of now and this is creating unnecessary delays.

President-elect Joe Biden also said, “The refusal of Democrats and Republicans to cooperate with one another is not due to some mysterious force beyond our control. It’s a conscious decision. It’s a choice that we make.”

There are many people, including economists who are calling for Congress to act at the earliest. They warn that as the delays increase the economy will be damaged further. The pandemic has soared and is spreading through the nation. More than 1 million new unemployment claims have been filed. Americans need relief and they need it as soon as possible. 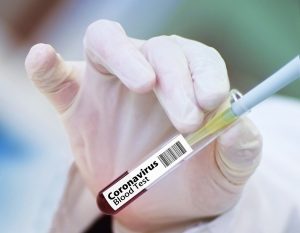 Pfizer has announced that recent data shows that its vaccine has proved to be 95% effective in the treatment of COVID-19. It also said that it planned to apply for FDA emergency approval “within days.” Pfizer developed the vaccine with... Continue reading New Vaccine  Data from Pfizer Shows 95% Efficacy


How mRNA vaccines from Pfizer and Moderna work, why they’re a breakthrough and why they need to be kept so cold 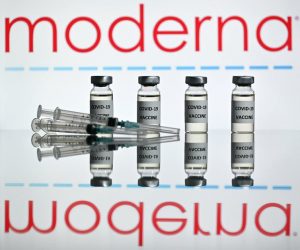 Moderna’s new mRNA vaccine is almost 94.5% effective in large-scale trials. JUSTIN TALLIS/AFP via Getty Images Sanjay Mishra, Vanderbilt University As the weather cools, the number of infections of the COVID-19 pandemic are rising sharply.... Continue reading How mRNA vaccines from Pfizer and Moderna work, why they’re a breakthrough and why they need to be kept so cold