Could Fuchsia be the new operating system to replace Android?

Home » Could Fuchsia be the new operating system to replace Android? 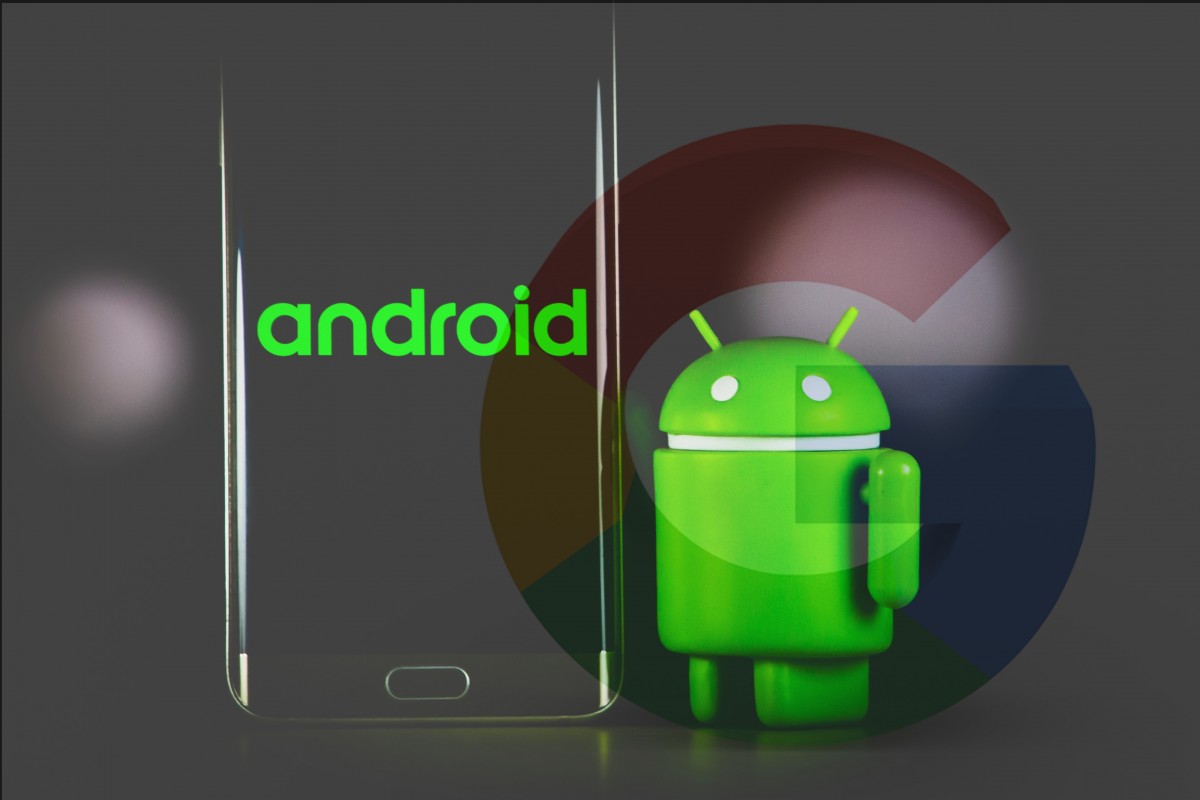 Fuchsia is an open-source capability-based operating system developed by Google. It initially became public when the project appeared on a self-hosted form of git in August 2016 with no official announcement. Google has acknowledged Fuchsia publicly in 2019, stating the OS will also be on phones, OC’s but other devices as well.

Fuchsia OS is starting to quietly roll out on its first consumer device, the first-generation Nest Hub, 9to5Google reports. The open-source operating system is noteworthy for not being based on a Linux kernel, instead using a microkernel called Zircon. “You don’t ship a new operating system every day, but today is that day,” tweeted a Google technical lead on the Fuchsia OS project, Petr Hosek.

It was suggested by Senior Vice President of Android, Chrome/OS, Hiroshi Lockheimer suggested phones and desktops will be needing Fuchsia soon.

A report said Samsung should likely support Fuchsia devices, and there is speculation that I/O 2021 may bring Fuchsia news.

It looks like Google will support Fuchsia on a home device first instead of a smartphone. Google looks to roll it out on Nest Hub in a few months. Those in the Preview Program will get it first.

Fuchsia would support all Android apps which would make a seamless integration switching from Android to Fuchsia when Google figures out when to move Pixels and other supported devices to the new OS.

And, what makes Fuchsia so attractive is the speedy security updates and improved privacy features.

Click Here For Full Stock Research on Google by CWEB