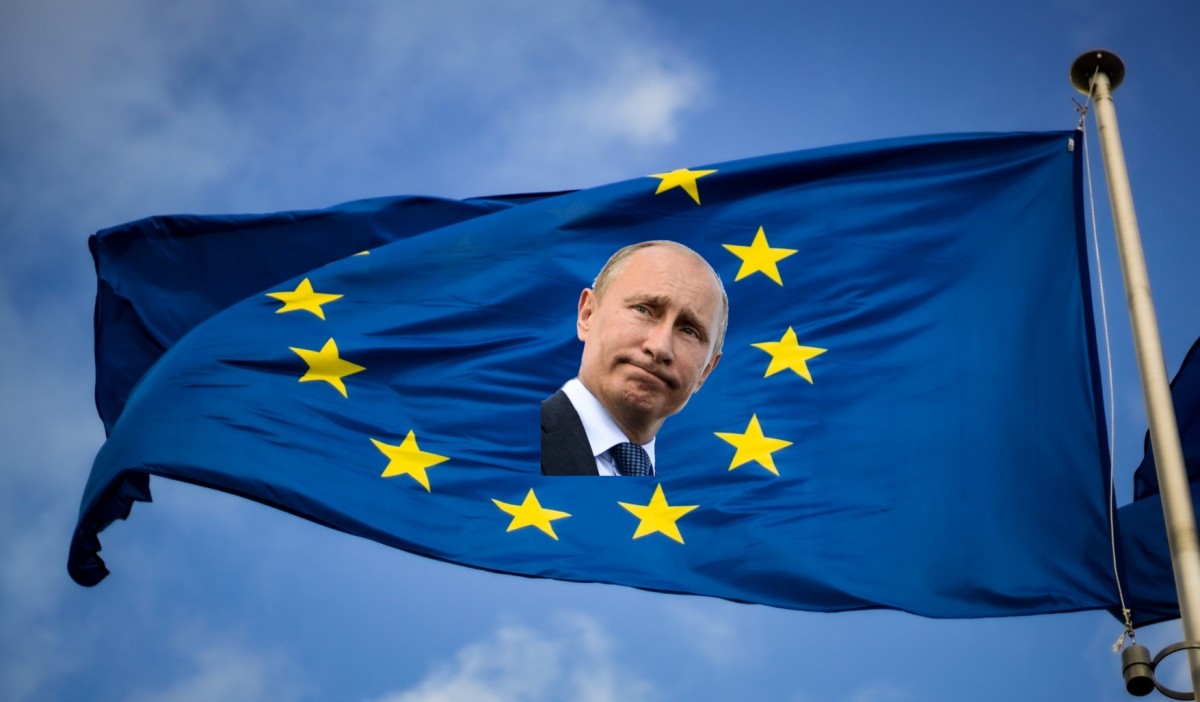 On Friday, a fragment of an interview published on Russia’s foreign ministry website, indicated that Russia is ready to cut ties with its immediate neighbors, the European Union. Relations between the countries in the continent have been simmering from centuries. Russia and the E.U. have had a relationship of mutual convenience on and off but now there’s a chill, once again, in the ties between these two super powers.

Russia’s Foreign Affairs Minister Sergey Lavrov was asked if Russia was moving away from ties with the European Union. He replied that they were ready for it if sanctions were applied in specific sectors that could create risks for their economy, according to Reuters’ translation of comments.

Last week Josep Borrell, EU’s foreign policy chief, visited Russia to speak of the EU’s opposition to Russia’s arrest of Alexei Navalny, who is a strong critic of Vladimir Putin, the Russian President. However, it was a humiliating trip for Borrell as Russia conducted “an aggressively-staged press conference.”

Foreign minister Lavrov told the press that the E.U. was not a reliable partner, at least at the current stage. Borrell did not reply to this accusation angering a few European lawmakers. He also came to know through Twitter that three E.U. diplomats had been expelled as they had attended demonstrations in support of Navalny. He got the news when he was at a meeting with Lavrov.

After returning form his ill-favored trip he wrote a blog post condemning the press conference and the expulsions. He spoke of lack of constructive action among the Russian authorities and also spoke of sanctions on Russia.

Fresh sanctions would require approval by European governments. Russia has faced sanctions before especially in 2014, during the Crimean annexation. Since Russian and the E.U. share borders, economic, energy and strategic interests, they finally reach agreements, despite escalating tensions and disputes.

Analysts say that this latest round of tension could jeopardize the Nord Stream 2 — the gas pipeline that is in the process of construction between Russia and Germany. The project has already faced criticism and sanctions from the U.S. and other countries. 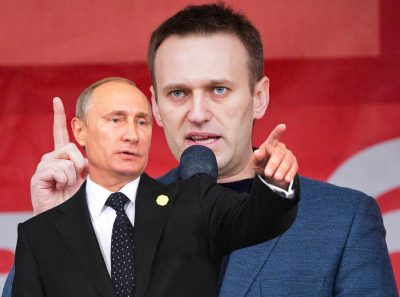 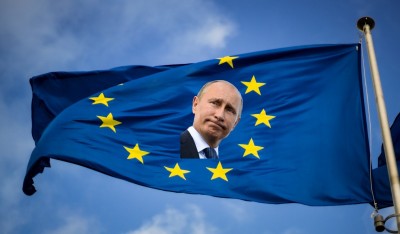 On Friday, a fragment of an interview published on Russia’s foreign ministry website, indicated that Russia is ready to cut ties with its immediate neighbors, the European Union. Relations between the countries in the continent... Continue reading Could Russia and EU ties end soon?