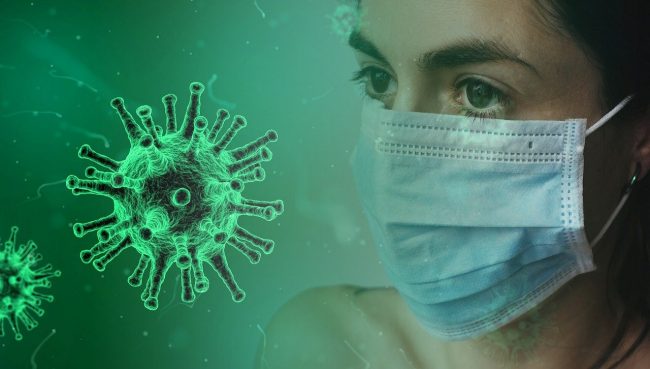 Los Angeles has gained the dubious distinction of having 1 million Covid-19 infections and the highest county cases across the state of California, as per data from health officials.

On Saturday, the county recorded more than 14,669 new cases of infection. This brought up the total count to 1,003,923 cases according to data from the Los Angeles County’s Department of Public Health. Currently 7,597 have been hospitalized and the death toll has crossed 13, 741.

Barbara Ferrer, LA Department of Public Health director said that the community is bearing the brunt of the winter surge. She also said that the huge number of cases, hospitalizations and deaths were five times more than the numbers in summer.

On Saturday, there was still more grim news to follow as it was the day the county confirmed its first case of a new variant of the coronavirus first detected in the United Kingdom. Although this strain does not increase fatalities or hospitalizations, it is highly transmissible and spreads very quickly.

The patient with the U.K. variant is a man who had recently spent time in Los Angeles. He has now traveled to Oregon, where he is in quarantine.

Ferrer said that this more contagious variant makes it easier for infections to spread at worksites, at stores, and in homes. She also mentioned that the county is in the midst of a public health emergency and requested people to do everything they could do, to protect themselves and those whom they love. 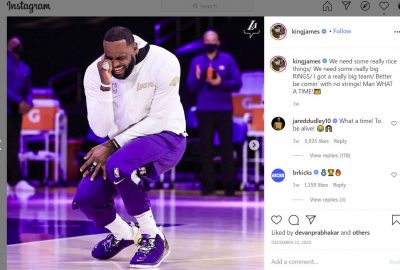 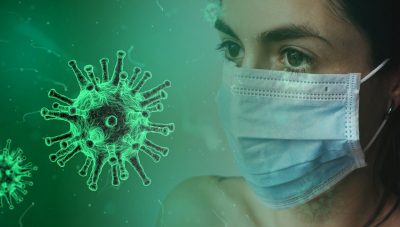 Los Angeles has gained the dubious distinction of having 1 million Covid-19 infections and the highest county cases across the state of California, as per data from health officials.   On Saturday, the county... Continue reading Covid-19 cases in California County Cross 1 Million