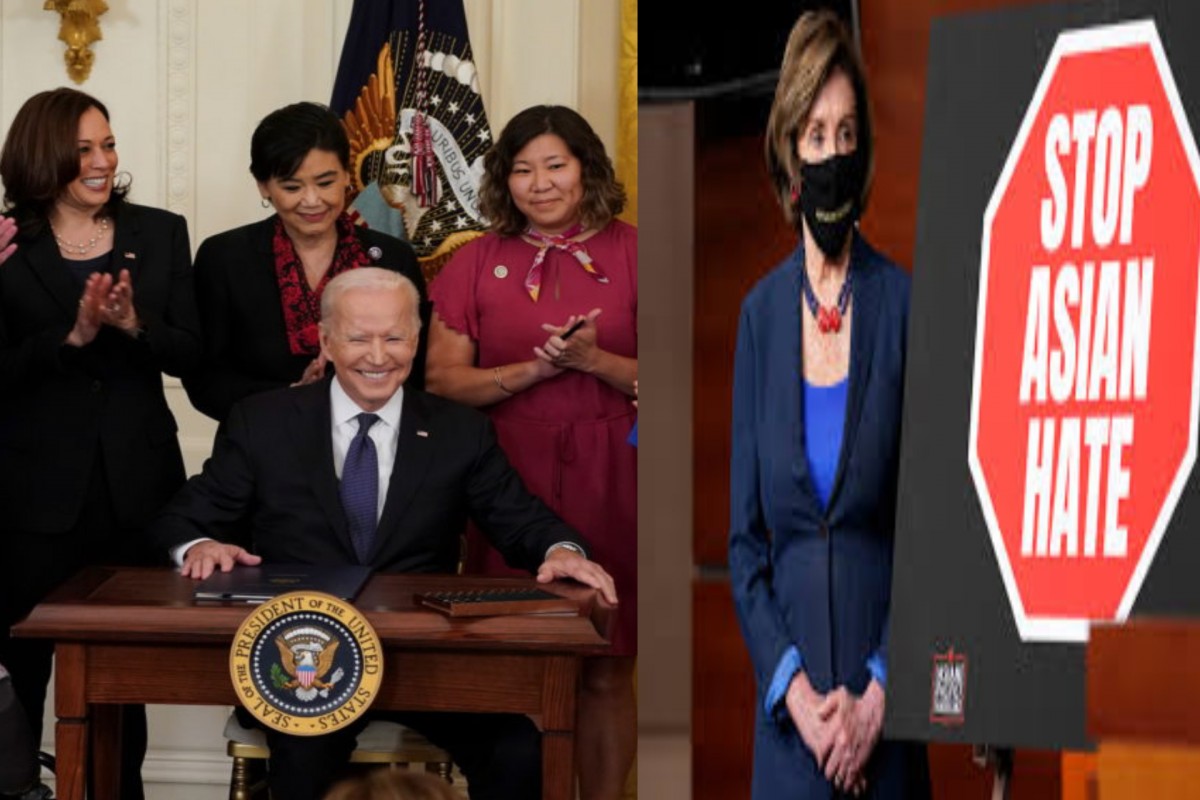 On Thursday, May 20, President Joe Biden of the United States of America signed legislation to prevent hate crimes that increased, especially against Asian Americans during the pandemic. The historic COVID-19 Hate Crimes Bill received rare bipartisan support. He signed the bill two days after it was passed by the House of Representatives by a vote of 364-62. All the votes against it were from Republicans. In a rare show of bipartisanship, the Senate had approved of the legislation last month 94-1 with Senator Josh Hawley of Missouri being the lone Republican dissenter.

President Biden signed the bill at an event in the East Room of the White House. He thanked lawmakers for their support and said that all of them stood against hatred and racism and he said that they saw the hurt and were “committed to stop the hatred and bias.”

Kamala Harris, the first Asian American Vice President in the nation, spoke of the hate she had seen throughout her life but also mentioned that she has seen “how people uniting against hate can strengthen our country.”

She also said that signing the bill was not enough and work had to be done to fight against racism, xenophobia, anti-Semitism, Islamophobia, homophobia, transphobia and to “address injustice where it exists.”

Some leaders and members of both the parties attended the signing ceremony on Thursday. Senate Minority Leader Mitch McConnell (R-Ky.,) Sen. Susan Collins, (R-Main.) Democrats, advocates, and families of victims of hate crimes and others were some of those who were present when the bill was signed into law.

Stop AAPI hate, an organization for Asian American and Pacific Islander community, said that they had documented 6,603 incidents of hate in just a year between March 2020 and March 2021 and said that the actual numbers were higher as many from the community did not report these crimes. 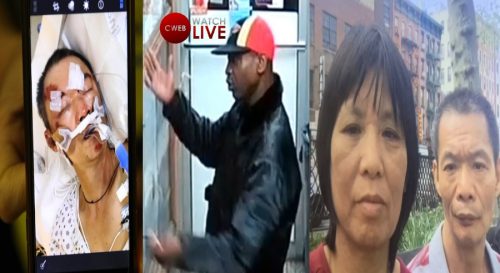 On Sunday, several dozens of people marched through the streets of Manhattan to the East Harlem neighborhood, the site where a 61-year old Asian man, Yao Pan Ma was brutally attacked. He was collecting cans when someone pushed him from... Continue reading Group marches to attack site in New York City after brutal attack on Asian Man 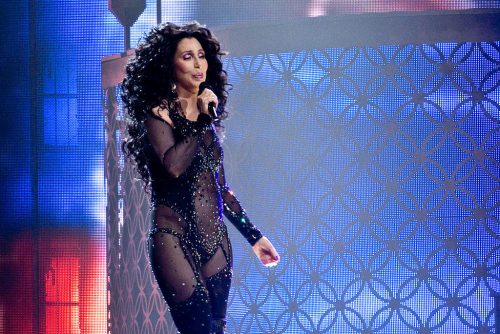 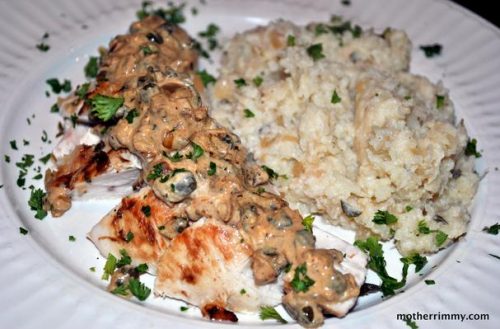