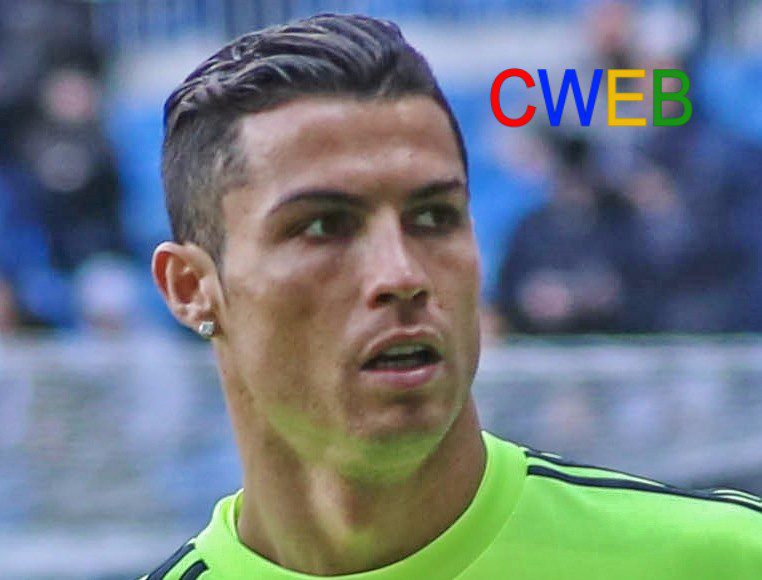 Cristiano Ronaldo appeared in court in Pozuelo de Alarcon, Madrid. After 90 minutes declaring in front of the judge, with no need for a translator, Ronaldo seemed calm and relaxed.
‘If my name weren’t Cristiano Ronaldo, I wouldn’t be sitting here’, are some of the supposed words uttered by the superstar in the court session.
In that hour and a half, there could have been moments of tension between the judge and the footballer under investigation.
One of the player’s representatives was the one to announce to the media present outside the courthouse that the player would be making no public statements as he was on his way home.