Culture minister calls out Netflix for “offensive” portrayal of its citizens, in ‘Emily in Paris’

Home » Culture minister calls out Netflix for “offensive” portrayal of its citizens, in ‘Emily in Paris’ Oleksandr Tkachenko, who is the culture minister of Ukraine, complained about the portrayal of Ukrainians in the popular show “Emily in Paris” which stars Lily Collins, daughter of Phil Collins the frontman of Genesis. He told the streaming channel that the “caricature” of his people in the show was “unacceptable.” Other Ukrainians including influencers were also upset by the depiction.

Kyw native Petra appeared in the second season of the popular show, as a new character. Her portrayal was that of an uneducated thief. She was also shown to have no sense of fashion and had poor taste in the clothes she wore. Ukrainian Daria Panchenko played the role of Petra.

According to an exclusive report in the Mirror, Mr. Tkachenko said that the 1900s and the 2000s were dominated by Ukrainians being portrayed as gangsters. This had changed over a period of time. He said that “Emily in Paris” also had a caricature of a Ukrainian woman that was both “unacceptable” and “offensive.”

Other Ukrainians who also criticized Netflix for its handling of the character of Petra included online influencer Eugenie Hawrylko. He asked if there still was a place “for such ignorance and intolerance” in 2021. Researcher Olga Matveieva commented that it was a pity that the image of Petra marginalized “the image of an average Ukrainian woman.” She asked for “peace” and “not offensive jokes.”

Mr. Tkachenko said that the response given by Netflix to his complaint was “quite diplomatic.” He said that they had agreed to be in close contact in 2022 “to prevent such cases.” He also said that “such an active public position will help ensure the attitude of Ukrainians is taken into account in future filming.” 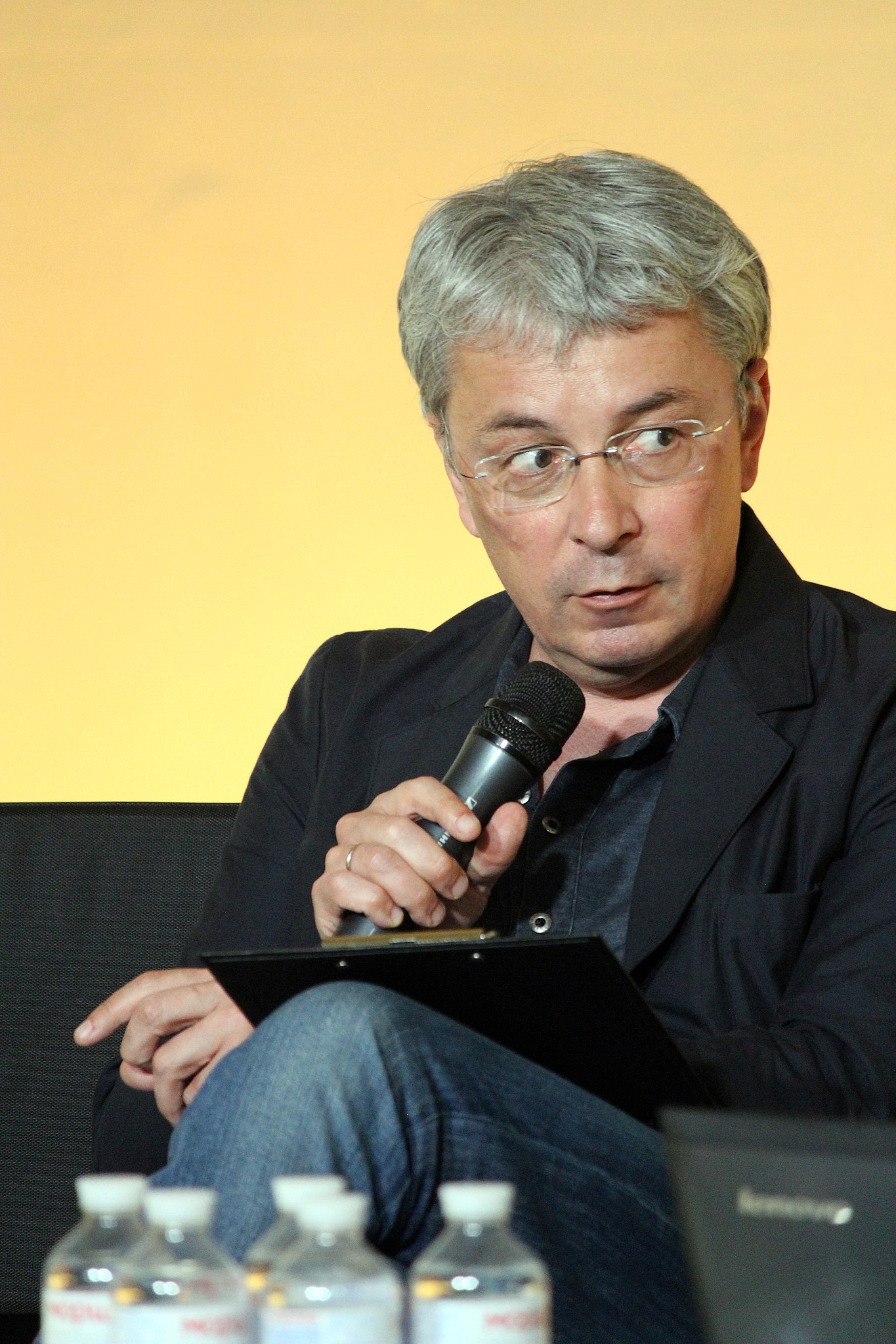 The first series of “Emily in Paris” also faced criticism of its depictions of stereotypes. It portrayed frenchmen as philanderers and women as mistresses. It also stereotyped french waiters. It made them rude and showed them as staff who like to avoid work. However, the show remained popular with some saying that it depicted typical french behavior including long lunches, late arrivals at office and a “work to live” attitude, unlike the “live to work” belief of many Americans.

Lily Collins recently hinted that there would be a third season of “Emily in Paris,” much to the delight of her fans.