Win a Free Movie or a Concert Ticket When You Vote For the Celebrity or Movie We Review on CWEB.com

CWEB.com – Katy Perry is set to perform at the amfAR fundraiser on May 19 in Antibes, France. The 69th Cannes Film Festival takes place in southern France from May 11-22. New York, NY, April 28, 2016—amfAR Global Campaign Chair Sharon Stone, Kevin Spacey,Milla Jovovich, Adrien Brody, Heidi Klum, Carine Roitfeld, Harvey Weinstein, amfAR Global Fundraising Chairman Milutin Gatsby, and amfAR Chairman of the Board Kenneth Cole will be among the chairs of the 23rd edition of amfAR’s world-renowned Cinema Against AIDS event, to be held on May 19, 2016, during the Cannes Film Festival. Other event chairs include Len Blavatnik, Nayla Hayek, Michel Litvak, and Vincent Roberti. Global pop superstar Katy Perry is confirmed to perform.  https://cweb.com/entertainment/celebrity/284073-cweb-com-exclusive-photos-of-celebrity-singer-katy-perry-before-performing-at-cinema-against-aids-event-during-cannes-film-festival.html 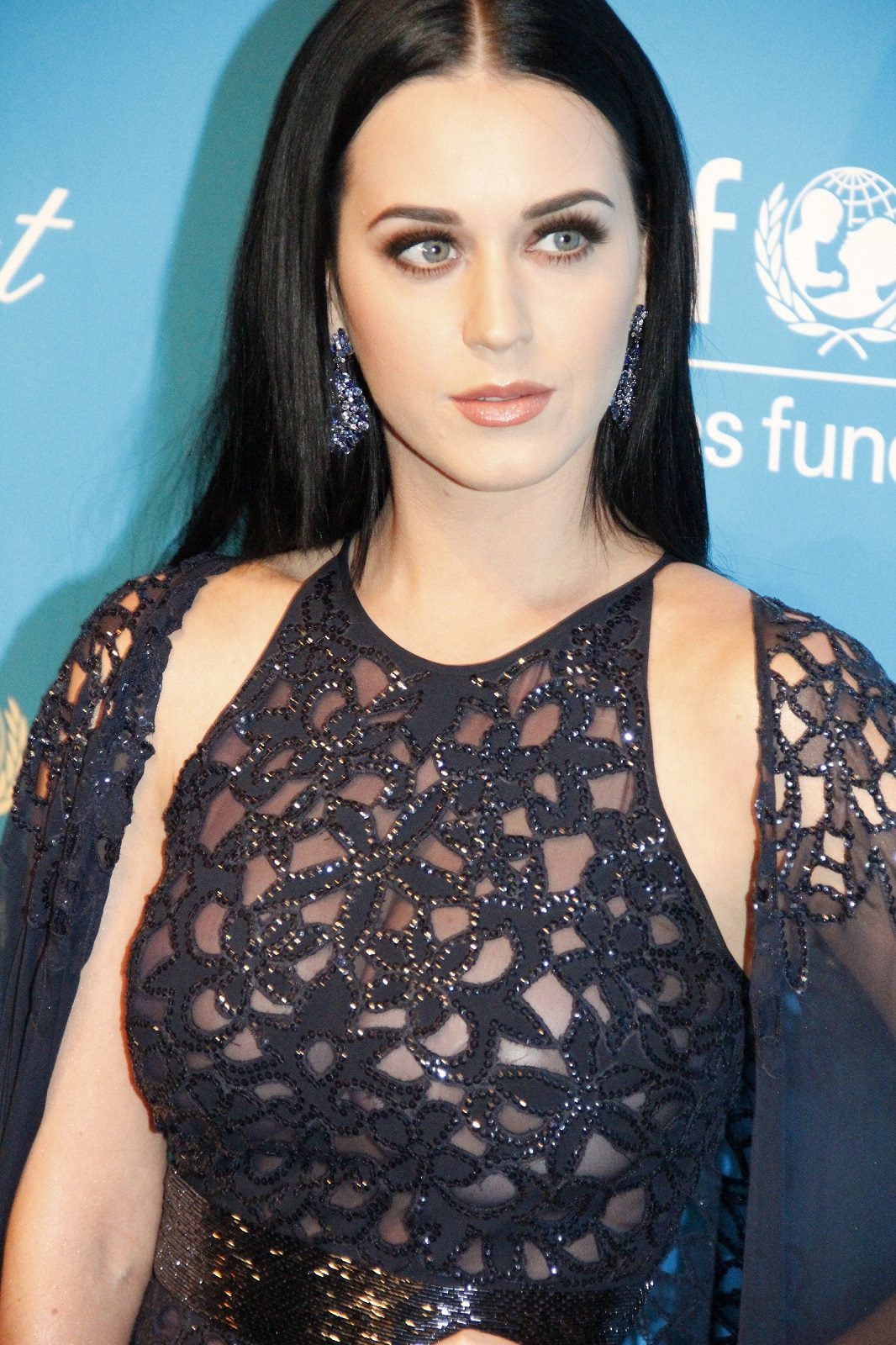