CWEB.com – US President Barack Obama’s Oldest Daughter, Malia, to Attend Harvard University School in 2017. Can we witness in near future the first African American Woman President? Win a Free Movie or a Concert Ticket When You Vote For the Celebrity or Movie We Review on CWEB.﻿ 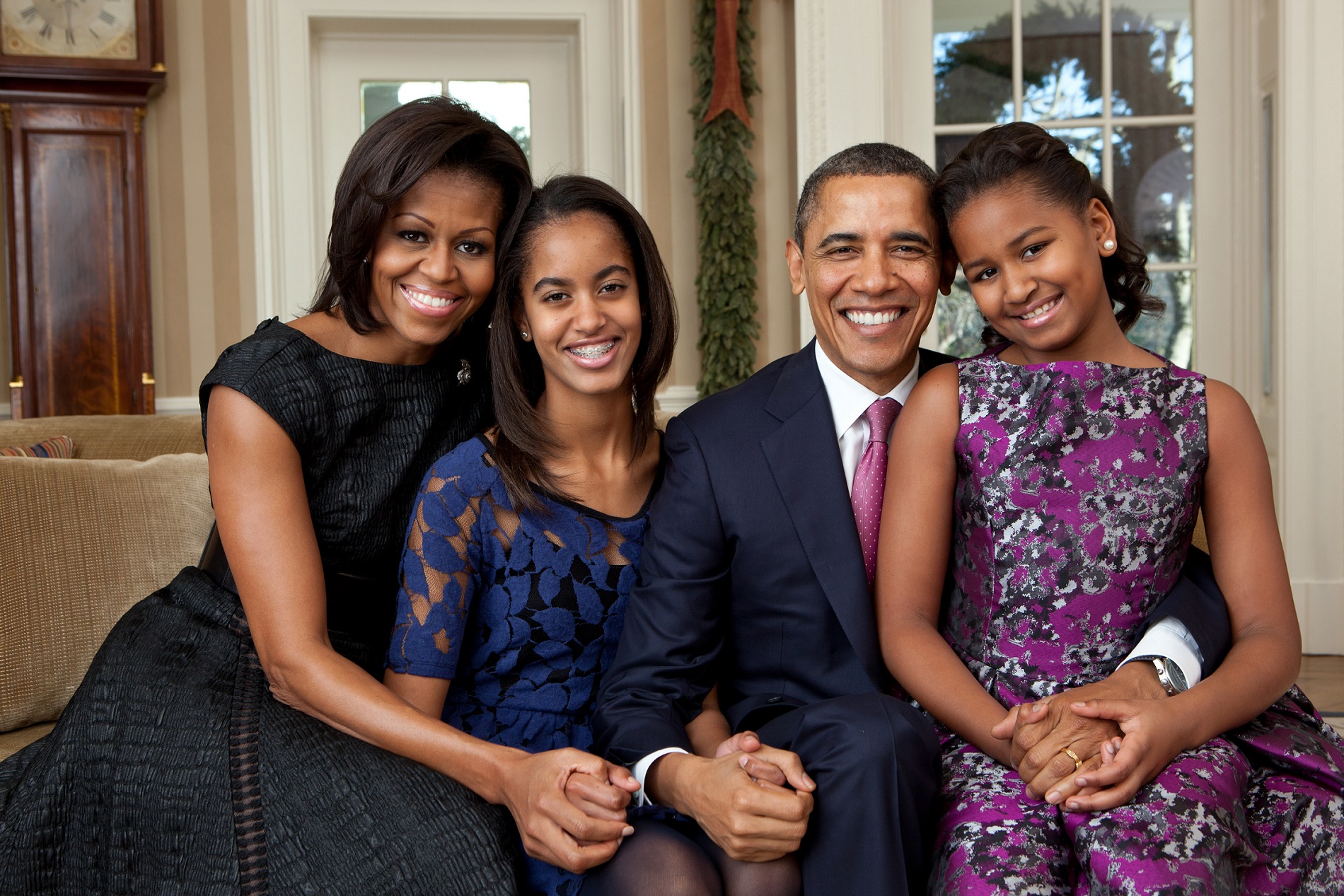 CWEB – The White House announced Sunday that Malia would take a year off before attending Harvard.It is good for accepted students to take a gap year “to spend time in another meaningful way.” Congrats to Malia! We are strong supporters of a gap year between high school and college, it can be just what you need to focus and prepare for college. Congratulations Malia Obama. We a certain that you will prove to be just as brilliant, beautiful and classy as your family and maybe the next First Lady in near future.

Our Take : Some of the hateful racist comments against Malia Obama are appalling. But she’s obviously a well adjusted and smart young lady. A testament to her parents, whether those who despise them, like it or not. Perhaps some of those parents could learn a thing or two form the Obama’s about parenting. Some of the peoples kids who hate the Obama’s, and it ain’t pretty. But I’d guess they’d blame their children’s bad habits and behavior on them, too.