CWEB.com – Watch a Trailer of This entertaining video about the green screen and special effects of “The Jungle Book.” Win a Free Movie or a Concert Ticket When You Vote For the Celebrity or Movie We Review on CWEB﻿ 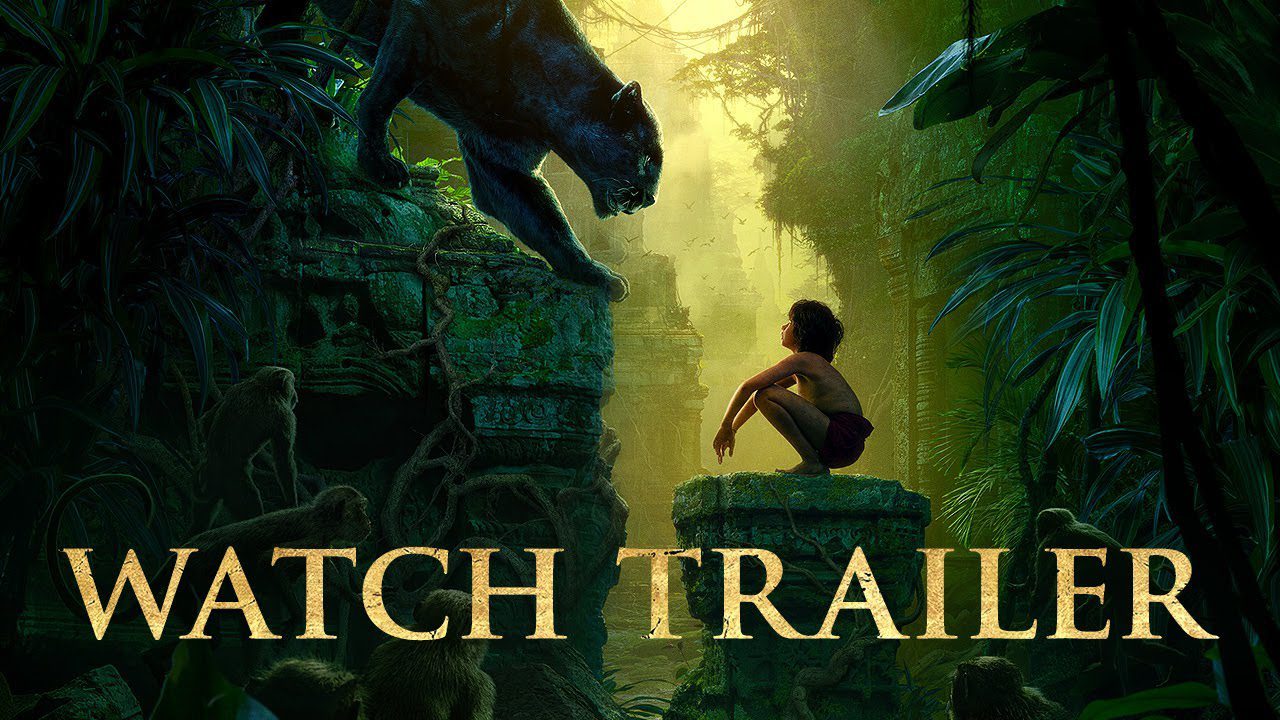 CWEB – Watch a Trailer of This entertaining video about the green screen and special effects of “The Jungle Book.”

Tony Medley is an attorney,columnist, MPAA-accredited film by the Motion Picture Association of America  film critic. His reviews may be read in several newspapers as well as on CWEB.com, Rottentomatoes.com, the Movie Review Query Engine, mrqe.com, and atwww.tonymedley.com. In addition, he’s written numerous newspaper and magazine articles for publications like The Hollywood Reporter, Los Angeles Magazine, The Los Angeles Herald-Examiner and Good Housekeeping Magazine.

He is a Silver Life Master in the American Contract Bridge League (ACBL), an ACBL-certified Director, and the author of The Complete Idiot’s Guide to Bridge. With over 100,000 copies in print, it is the best-selling basic bridge book. He is also the author of UCLA Basketball: The Real Story, available on Kindle, and Sweaty Palms: The Neglected Art of Being Interviewed, first published in 1978 and now in its third edition with over half a million copies in print, the first book ever written about the job interview for the interviewee, also available on Kindle.