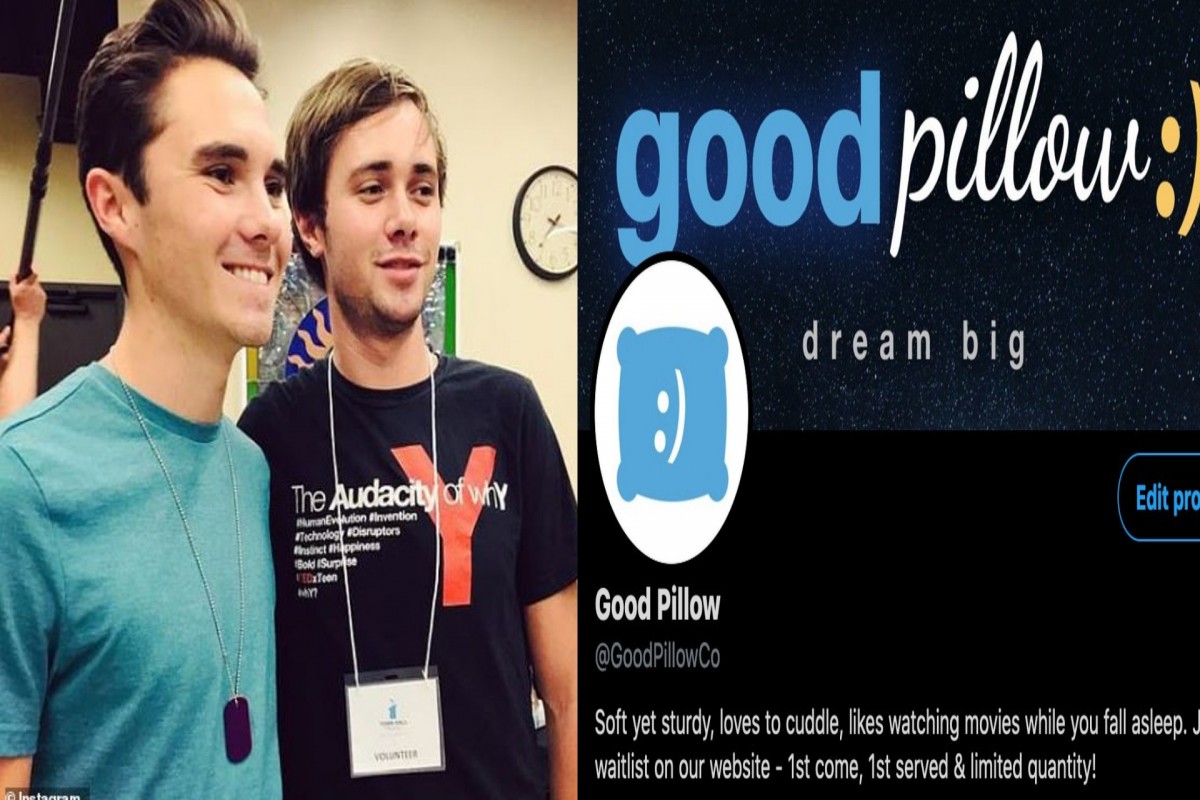 This week Good Pillow was launched online by David Hogg and William LeGate. The duo decided to have a good “pillow fight” with Mike Lindell, the CEO of MyPillow, who has faced a backlash for spreading election conspiracy theories.

The gun control activist David Hogg and the software engineer William LeGate floated the idea of taking on the MyPillow CEO Mike Lindell on Twitter and this germ of an idea is slowly becoming a reality.

After the Capitol riots, a photo of Lindell of holding notes that allegedly advocated martial law was taken, when he was on the way to meet Trump. This photo had an adverse impact as major retailers such as Bed Bath & Beyond and Kohl’s stopped stocking MyPillow products ostensibly because of poor sales.

Thousands of Americans had signed a petition asking companies to stop stocking the brand and the campaign has gained about 90,000 signatures in the past month.

Welcome, team!
I’m so excited to share this important update on our progress. Thank you for turning our dream into a reality.

Within twelve hours of its first tweet on Tuesday, the Good Pillow account got more followers than the MyPillow account and currently stands at close to 60,000 and counting.

On Tuesday, the duo posted an update saying that the new company would be committed to supporting charities and employ unionized American workers. It would sustainably source its products and would pledge to do “Good.”

They wrote that their objective is to support a “Good night’s sleep” through a sustainable and ethical company.

Hogg said that over 8,000 people registered in pre-orders on their website and LeGate, the financier of the startup, said that the items should be available for sale in a month’s time.

When a search for a company registered as Good Pillow or a variant was conducted at the U.S. Patent and Trademark Office, no result was obtained to date.

When asked for comments Lindell had told Axios, “Good for them…nothing wrong with competition that does not infringe on someone’s patent.” 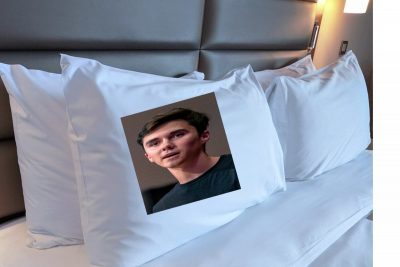 David Hogg, Parkland school shooting survivor is planning to launch a pillow company with a partner to compete against MyPillow company.   The 20-year old gun control advocate got this idea when William... Continue reading David Hogg plans ‘to put MyPillow Mike Lindell out of business’ by launching his own pillow company 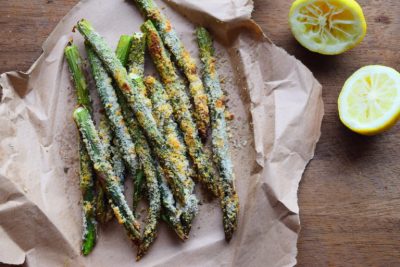 For a healthy and delicious alternative to fries, you’ve got to give this easy asparagus recipe a try. They make the perfect side dish to any meal, but are also great as a light snack. If you want a slightly cheesy flavour you can also add a... Continue reading Asparagus Fries