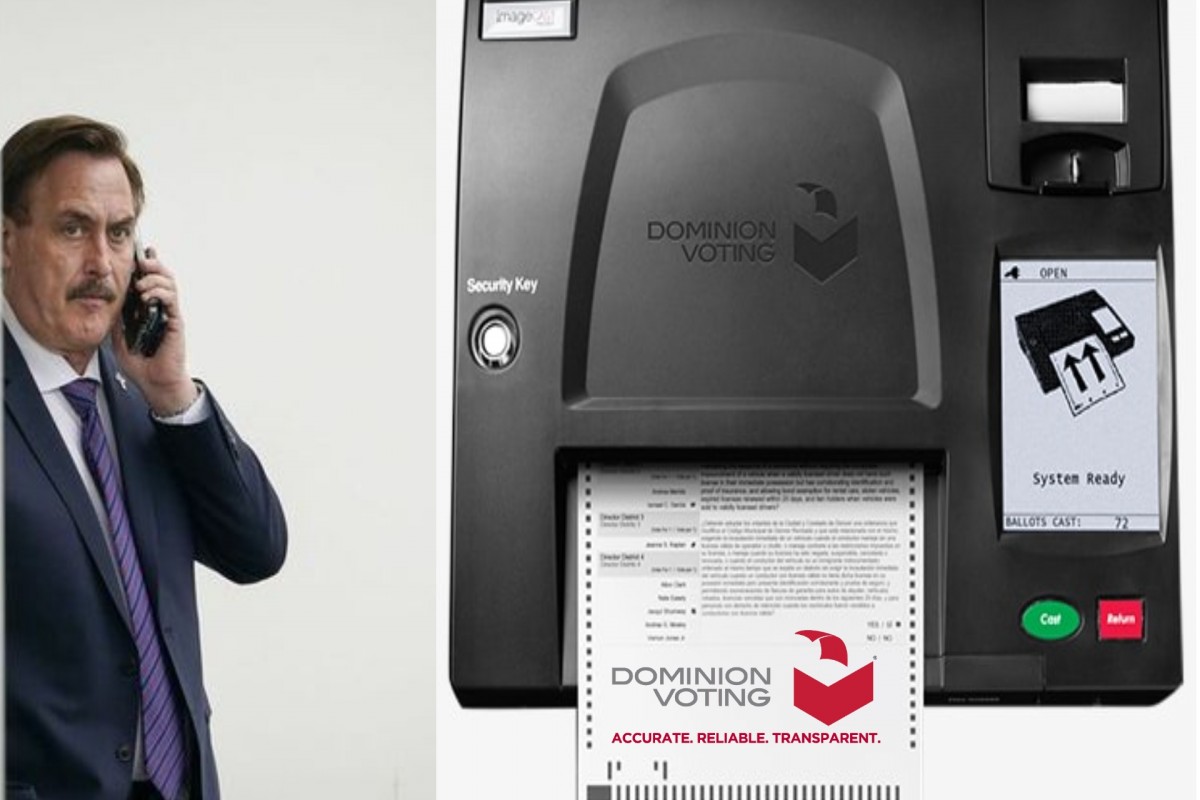 MyPillow and its CEO Mike Lindell has been accused of spreading false conspiracy theories that Dominion Voting Systems rigging the presidential election towards President Biden. The theory has now been debunked and President Biden has won the election.

Dominion  is suing for $1.3 billion in damages for Lindell slandering the company and making false statements  about Dominion’s machines and claiming that Trump should have been the winner  Included in that lawsuit is  the  three-hour documentary Lindell produced on the OAN Network claiming  Dominion maliciously spreading false claims about Dominion and claiming he had proof of a crime.

Dominion CEO John Poulos claims. in  statement.  “This has caused irreparable harm to Dominion’s good reputation and threatened the safety of our employees and customers.”

Trumps lawyers,  Rudy Giuliani and Sidney Powell have also been  sued in a separate lawsuit for similar claims. 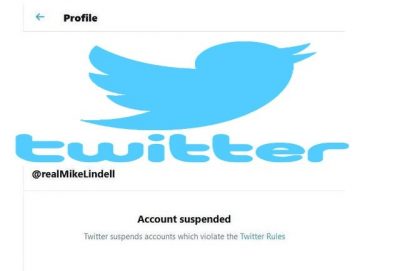 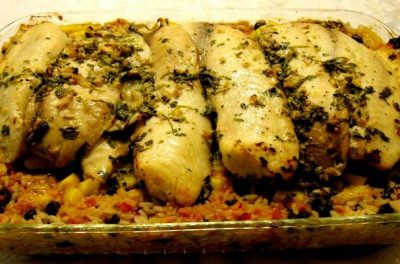