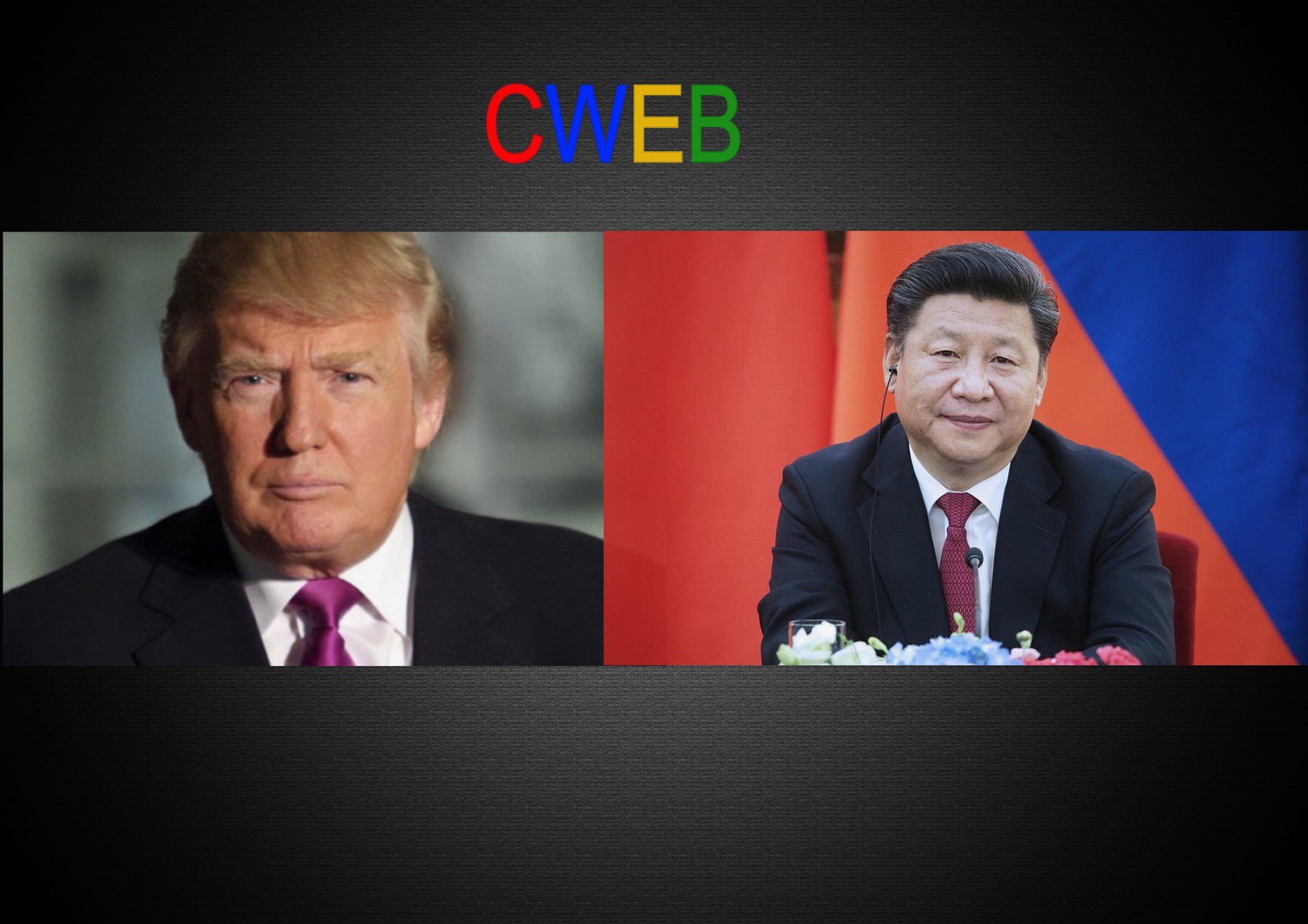 Today Chinese President Xi Jinping called for a peaceful resolution of rising tensions on the Korean peninsula in a telephone conversation with President Donald Trump on Wednesday.

On Wednesday President Donald J. Trump said that China took a “big step” in easing tensions between the two nations by turning away North Korean coal ships the day before and returning them to their home port of Nampo.