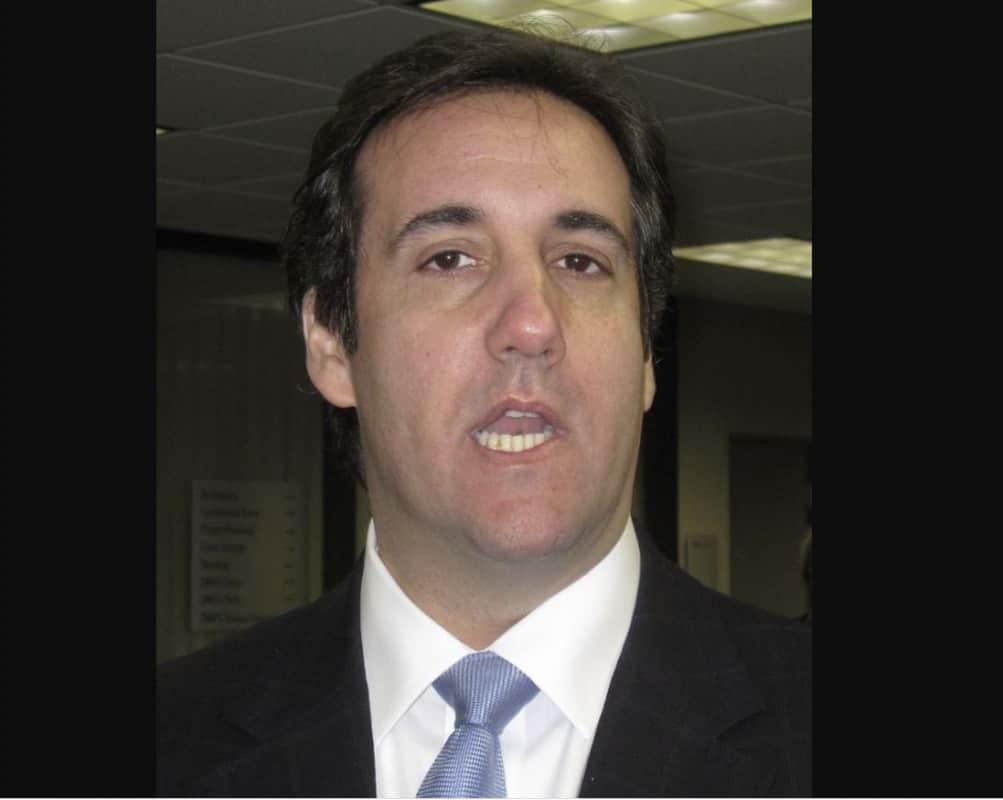 Lawyer Michael Cohen, Trump’s former lawyer thinks that the former President may have issued pardons for himself, his family members, and Rudy Giuliani, his lawyer and friend.

On Wednesday, before leaving office he pardoned 73 individuals. He also commuted the sentences of 70 other people. Although the released list named a few prominent figures including Steve Bannon, Elliot Broidy, Charles Kushner as well as rappers and donors who supported him, there was no mention of his name or his family members names or his lawyer’s name.

When speaking with MSNBC host Alex Witt, Cohen had said that he had been thinking about why Trump had not issued pardons for himself, for Rudy and for his children. Cohen has known Trump for over  decade, and it didn’t make sense that he had not issued these pardons.

He concluded that Trump could have issued “secret pardons” and would flourish them, if necessary, a la Perry Mason style.

He also said that he had done some research about pardons during the weekend. He said that he didn’t find anything that said that they had to be disclosed.

In 2018 Trump had claimed that he had the absolute right to issue a self-pardon.

On January 7, two news agencies the New York Times and Reuters said that anonymous sources had said that the President was allegedly exploring preemptive pardons for his family and himself while CNN had suggested that the President had been talked out of doing so as this move could create legal issues.

David Adler, a constitutional law expert had mentioned in a CNN article that a presidential pardon does not extend to state offences. He believed that charges could still stand against the pardon if they were levied by a state or city.

Donald Trump is facing investigations that have been authorized by the offices of the District Attorney in Manhattan as well as two New York State enquiries.


Trump Pardons Over A Hundred Including Steve Bannon Before Leaving Office 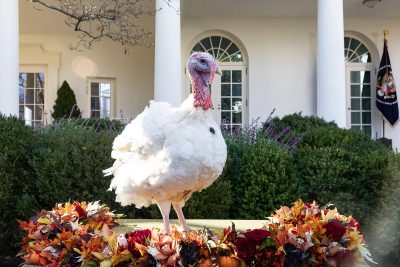 President Trump used the final hours of his presidency to pardon many of his former aides and supporters. The list was made public on Wednesday morning by the White House and included the name of his top aide Steve... Continue reading Trump Pardons Over A Hundred Including Steve Bannon Before Leaving Office 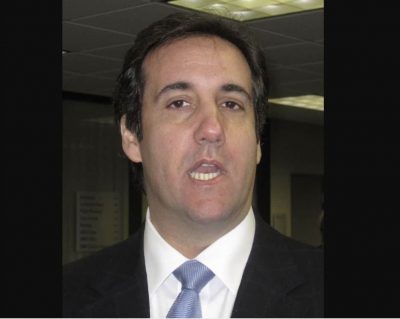