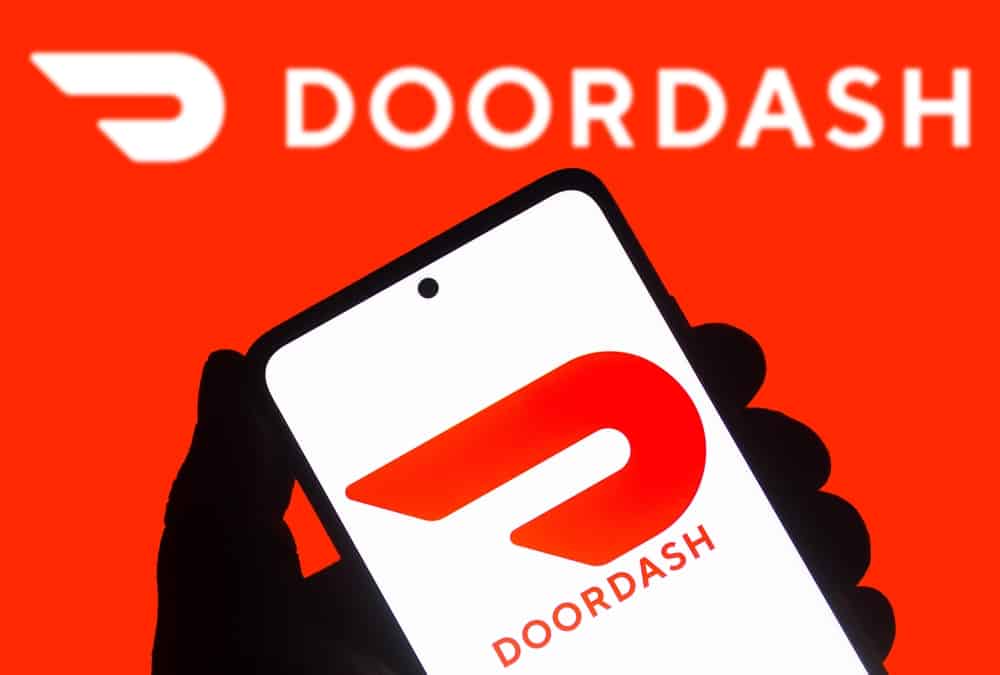 DoorDash, Inc. (NYSE:DASH) reported its Q2 results, with EPS of ($0.72) coming in worse than the Street estimate of ($0.21). Revenue increased 30% year-over-year to $1.61 billion, beating the Street estimate of $1.52 billion.
The company anticipates Q3 Marketplace GOV of $13.0-$13.5 billion and adjusted EBITDA of $25-$75 million. For the full 2022 year, the company anticipates Marketplace GOV of $51.0-$53.0 billion and adjusted EBITDA of $200-$500 million.
According to the analysts at RBC Capital, the company’s quarterly results were somewhat mixed, with a modest downside to GOV but upside to EBITDA, and GOV guidance relatively in line with expectations.
Positively, the company isn’t letting the public market’s newfound appetite for profitability alter its strategy to fund growth initiatives with its core, which highlights high confidence that the machine is working well.