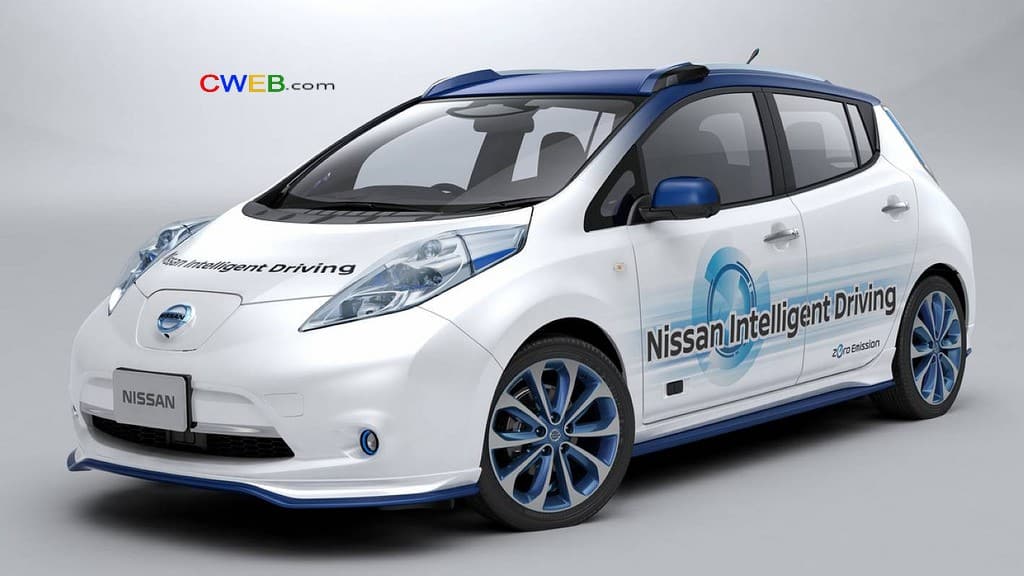 Driverless cars are already here but the roads aren’t ready for them – CWEB.com

The recent deaths of a woman struck by a car Uber was testing in driverless mode and of a man whose Tesla Model X crashed when his hands were off the steering wheel because he was letting the car do some of the driving may shift the debate over autonomous vehicles.

Those tragic fatalities are raising overdue questions about whether people and places will be ready when this new technology moves from beta-testing to a full-throttled rollout.

As an urban planner who has analyzed how technology affects cities, I believe that driverless vehicles will change everything that moves and the stationary landscape too. Until now, the public and governments at all levels have paid too little attention to how letting these machines drive themselves will transform urban, rural and suburban communities.

Driverless vehicles are closer than you may realize to moving out of testing mode. General Motors, for instance, plans to start producing ride sharing models as soon as 2019.

But public awareness and consumer acceptance will take far longer, perhaps decades. It will depend on the machines’ safety record, plus the time it takes to implement legal and political changes like enacting local laws governing the use of self-driving cars.

This shift requires everyone from automakers to consumers, insurers to planners and officials at all levels of government to work together. Being proactive about guiding this technological change is essential. Rather than waiting until it happens or leaving it for the last minute, now is the time for education, thoughtful discussion and planning.

This juncture resembles what happened when automobiles replaced horses and the internet gained traction. In those cases, the technology changed how people lived, worked and got around. And the transformation occurred before the public or governments were ready.

When the internet first became popular in the 1990s, few people – if anyone – predicted the social and behavioral changes in store.

Likewise, the advent of motorized transportation more than a century ago completely changed cities, towns and suburbs. Replacing horses with the internal combustion engine demanded wider, better roadways and the invention and proliferation of traffic lights, gas stations, automotive dealerships, public parking lots and private garages. Governments had to regulate who could drive and which vehicles were roadworthy.

Driverless transportation, likewise, will demand new infrastructure and laws as it changes commuting and travel patterns in ways that few communities are contemplating today. Depending on what happens, the results could be positive or negative.

Ideally, self-driving vehicles will make it easier for people who can’t drive for any reason. These vehicles also promise more relaxed and productive commuting and excursions for everyone else.

Additionally, they could make the roads safer. Almost 6,000 American pedestrians and more than 37,000 drivers and passengers die in car crashes every year. Despite the two recent fatalities tied to autonomous driving, it’s likely that this number would be lower without people in the driver’s seat.

If these contraptions stoke ride-sharing growth, traffic may subside and pollution may decline. The amount of space occupied by roads and parking could shrink.

More homes and businesses will make do with smaller garages or none at all. Entrance ramps and other prime real estate hogs will be repurposed. Pollution will probably decline if in all likelihood most autonomous electric vehicles run on electricity, rather than gasoline or diesel and they draw a rising share of power from wind and solar energy.

Just think about what your community might be like. Picture wider sidewalks, new cycling and jogging lanes, and additional green space. It’s no wonder that urban planners are already pondering the possibilities.

What if autonomous vehicles were to drive about empty, rather than parking? That would increase congestion rather than abate it. Public transit use could decline once commuters have the freedom to do whatever they wish aboard their vehicles. If they become more tolerant of longer trips to work, driverless cars could potentially increase sprawl.

The truth is, no one knows what to expect. While engineers have been developing the technology for decades, social scientists, politicians and government officials have only recently started to grapple with its repercussions. And public opinion and engagement is further behind.

Leaving everything up to market forces and consumer whims could possibly create more problems than autonomous vehicles would solve. That’s why I believe in taking the planning side of the transition to driverless vehicles off autopilot.