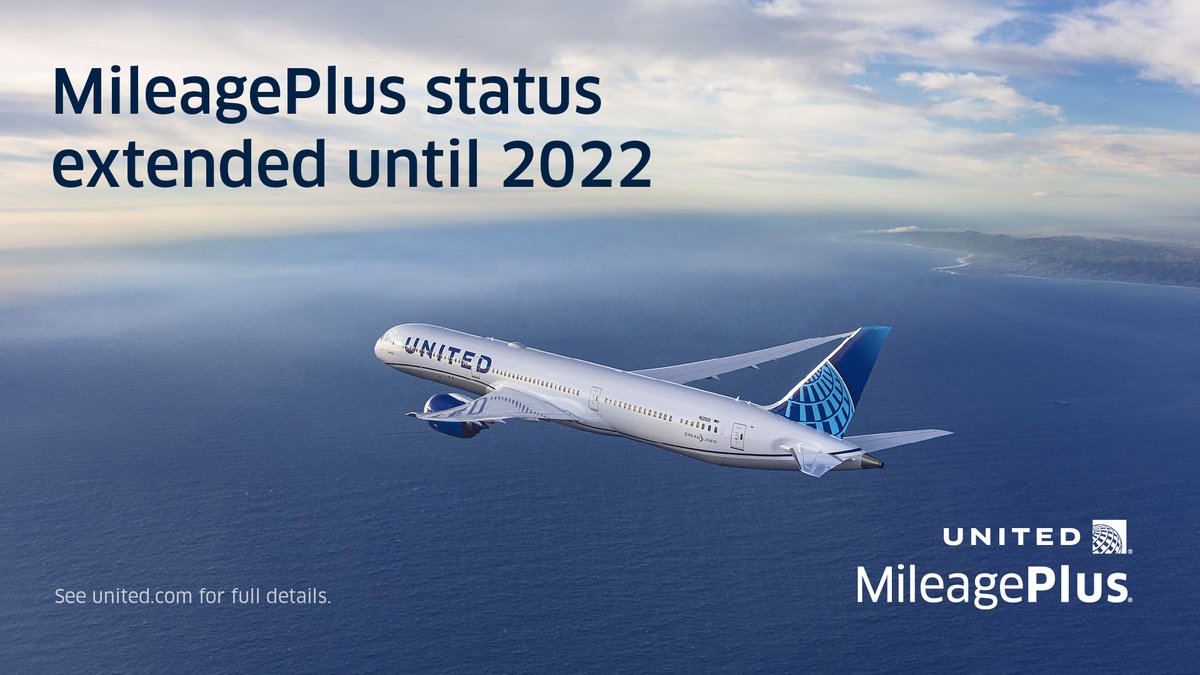 United Airlines (UAL) today announced first-quarter 2021 financial results. The company has its eyes on the future, making continued progress on its commitment to remove $2 billion in structural costs and investing in key customer programs that will position the airline to capitalize on the recovery of business travel and long-haul international demand.

Following its return to positive core cash flow1 in the month of March, the company is focused on returning to positive adjusted earnings before interest, taxes, depreciation and amortization (EBITDA) margins, even if business and long-haul international demand remain as much as 70% below 2019 levels. United is already moving to capitalize on emerging pent-up demand for travel to countries where vaccinated travelers are welcome. In fact, the company announced new international flying to Greece, Iceland and Croatia earlier today, subject to government approval. These opportunistic steps help position United to return to positive net income even if business and long-haul international demand only returns to about 35% below 2019 levels.

“The United team has now spent a year facing down the most disruptive crisis our industry has ever faced and because of their skill and dedication to our customers, we’re poised to emerge from this pandemic with a future that is brighter than ever,” said United Airlines CEO Scott Kirby. “We’ve shifted our focus to the next milestone on the horizon and now see a clear path to profitability. We’re encouraged by the strong evidence of pent-up demand for air travel and our continued ability to nimbly match it, which is why we’re as confident as ever that we’ll hit our goal to exceed 2019 adjusted EBITDA margins in 2023, if not sooner.”

United’s efforts to improve the customer experience resulted in the company achieving its highest ever customer satisfaction in the first quarter. Looking ahead, the company is planning continued investment in customers, including continuing the United Polaris® retrofit program and starting retrofit on narrowbody aircraft, modernizing gates, upgrading and expanding United Club℠ locations in Newark and Denver, and rolling out tools that give customers the opportunity to pre-order onboard meals.

Taking Care of Our Customers

Assisting the Communities We Serve

UAL will hold a conference call to discuss first-quarter 2021 financial results as well as its financial and operational outlook for the second-quarter 2021, on Tuesday, April 20, at 9:30 a.m. CT/10:30 a.m. ET. A live, listen-only webcast of the conference call will be available at ir.united.com.

The webcast will be available for replay within 24 hours of the conference call and then archived on the website for three months.

United’s shared purpose is “Connecting People. Uniting the World.” For more information, visit united.com, follow @United on Twitter and Instagram or connect on Facebook. The common stock of United’s parent, United Airlines Holdings, Inc., is traded on the Nasdaq under the symbol “UAL”.