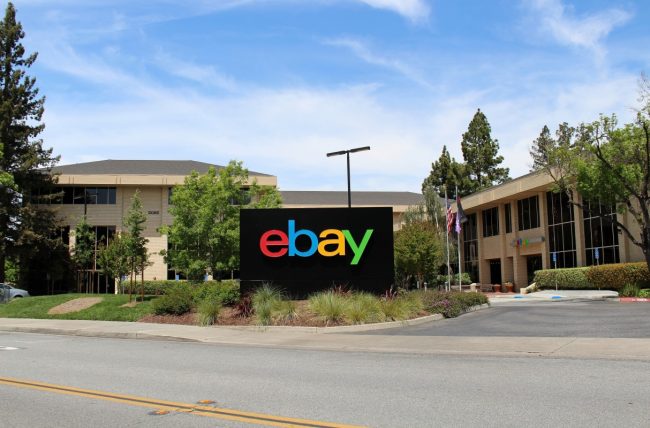 To be mentioned that Q1 saw eBay complete the sale of the ticketing company StubHub to Viagogo for $4.1 billion. Windfalls like that don’t come along every quarter.

– Revenue of $2.9 billion, up 28% on both an as-reported basis and an FX-Neutral basis
– Gross Merchandise Volume of $26.6 billion, up 21% on an as-reported basis and up 18% on an FX-Neutral basis
– GAAP and Non-GAAP EPS per diluted share of $1.12 and $0.86, respectively, on a continuing operations basis
– GAAP and Non-GAAP operating margin of 23.6% and 28.1%, respectively
– Returned $529 million to shareholders in Q4, including $419 million of share repurchases and $110 million paid in cash dividends
– Board of Directors declared a quarterly dividend of $0.18 per share, a 13% increase from the prior quarterly dividend, and expands share repurchase authorization by an additional $4.0 billion.

“I am proud eBay was able to be there for our buyers, sellers and community, especially in the face of a global pandemic,” said Jamie Iannone, Chief Executive Officer at eBay. “We finished the year with strong financial results, but what inspires me most is the support we’ve been able to extend to small businesses — providing them with tools, resources and access to millions of buyers globally. We will continue to invest in product and technology in order to deliver the best marketplace in the world for our customers.” 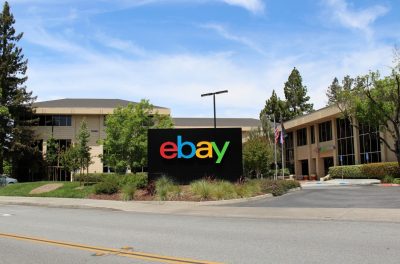 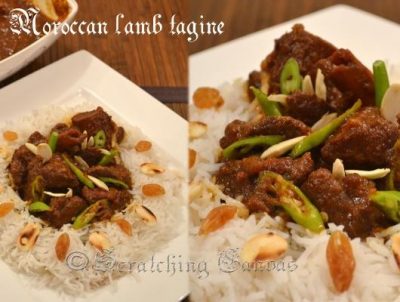