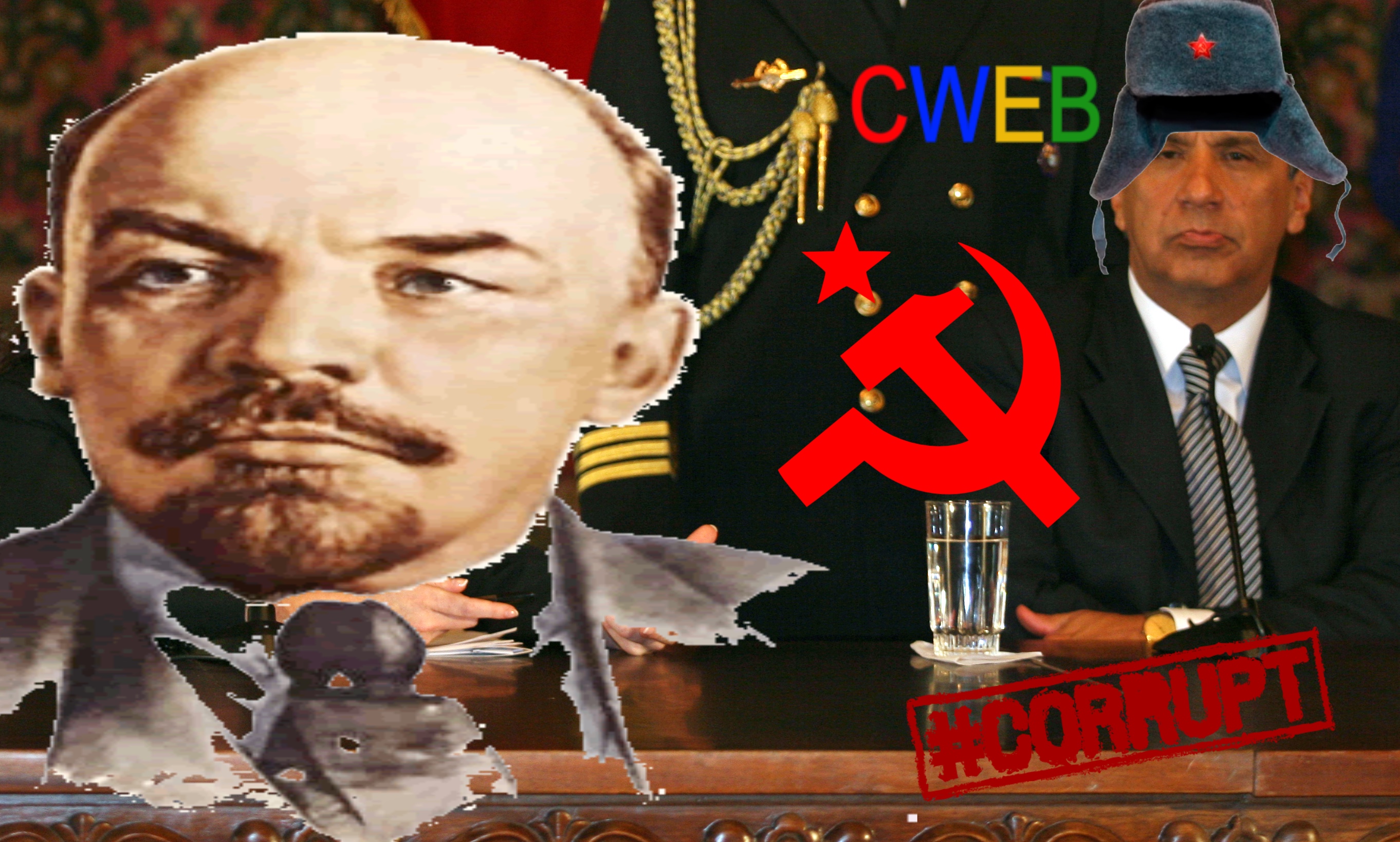 Leftist candidate Lenin Moreno won Ecuador’s presidential runoff Sunday, according to the country’s electoral council. Opposition candidate Guillermo Lasso, a conservative former banker who had already claimed victory based on three exit polls demanded a recount.  The Andean country is on edge after a tense campaign that centered on a flagging economy, while the region is watching to see if Ecuador will follow Argentina, Brazil and Peru in shifting to the right as a commodities boom ended. I guess Putin is not doing his job since he has lost those 3 countries and Ecuador and Venezuela are next. Long story short, they country sold its oil reserves to China and is out of cash…. so the money that was spread among the poor….pennies of what the top guys pockets for themselves, is gone, and the poor that were hungry yesterday…. guess what?….they will be hungry tomorrow.

Correa is golden, likely moving to Europe with his European wife and European bank accounts where he moved all the money he stole.

This Moreno guy I am calling as the fall guy.