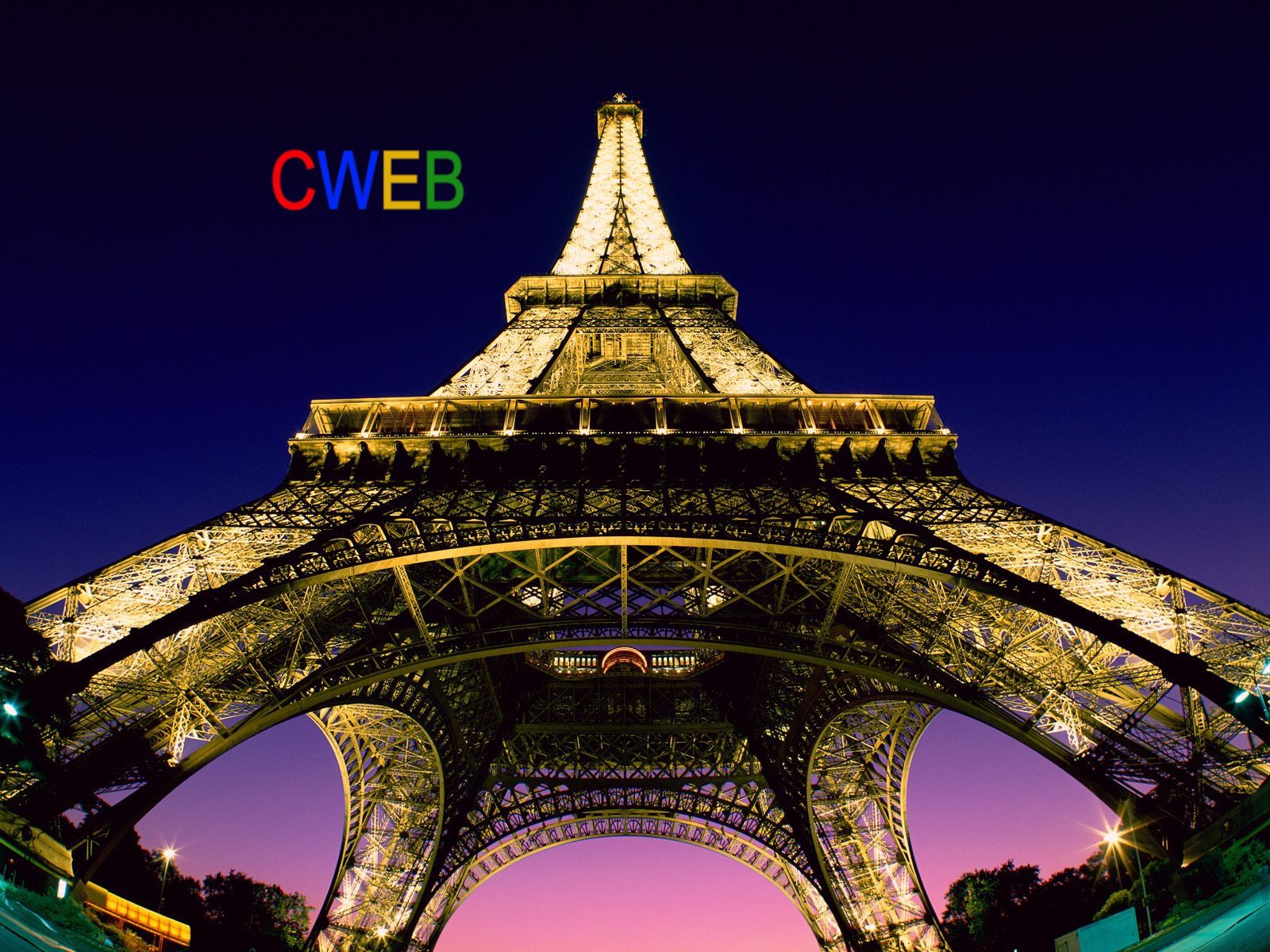 Lights dimmed at the Eiffel Tower in Paris in solidarity with London after terror attack that left at least 4 dead, including a police officer and the suspect.  Hearts are with London and all of the United Kingdom in the wake of a terrorist attack at the Houses of Parliament today that has left at least four people dead and many injured.

In light of this recent attack on their way of life, I pray that they will remain strong and unyielding as ever. Please say a prayer for London, the United Kingdom and all the families and individuals personally affected. Please also pray for their leaders as they seek to understand what happened and decide how to move forward and ask questions why was this person not being monitored and why the MI5 and MI6 never put this criminal on a watch list?