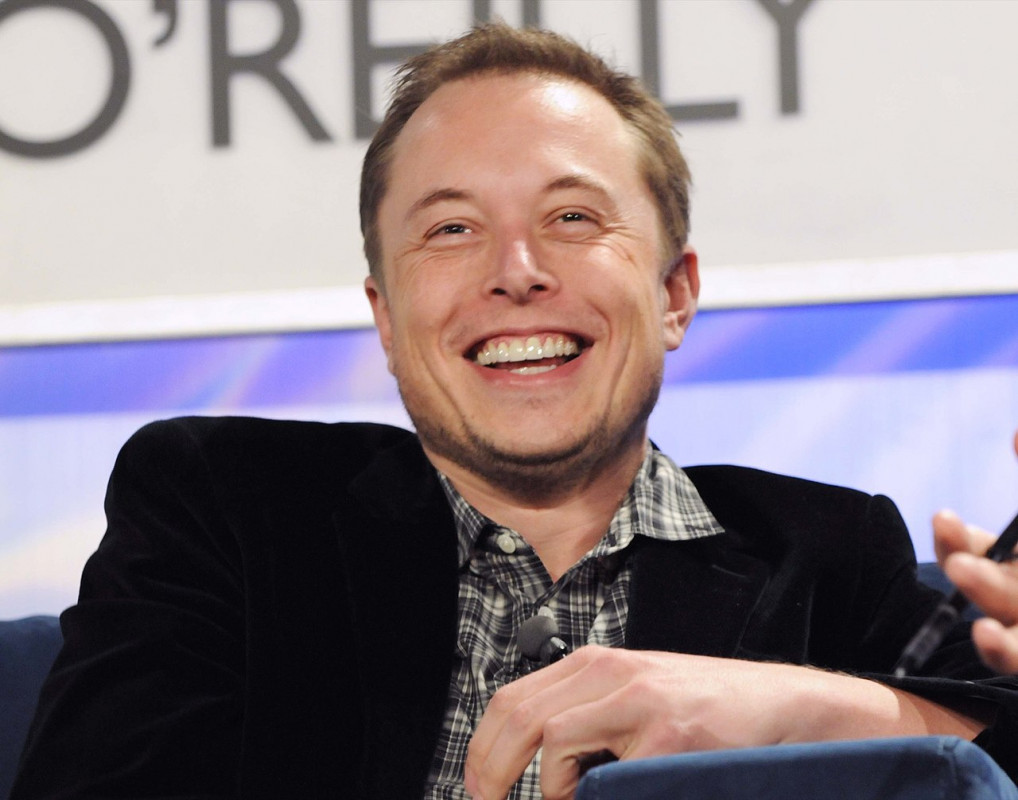 Elon Musk is always looking to expand in the automotive industry but not in a hostile manner. In a report by Reuters, Musk told German media executive Mathias Dopfner that he had no intention of taking over any rival automaker.

Tesla has over a $500 billion market capitalization and with its strength, it can easily initiate a takeover. Musk said that he would consider a mutually advantageous partnership with another automaker.

“We are definitely not going to launch a hostile takeover. If somebody said it would be a great idea to merge with Tesla, we would have this conversation,” Musk said. He didn’t elaborate further.

During its initial development, Daimler and Toyota had taken individual stakes in Tesla. They cashed out in 2014 and 2017. Based on its current stock price Tesla is worth more than these two automakers as well as Volkswagen and General Motors.

Elon Musk was in Germany to receive the Axel Springer Award. This award is given to outstanding personalities who are innovative in an extraordinary way, who create and change markets and who shape culture while at the same time shouldering their social responsibility.

This award has also been bestowed upon Mark Zuckerberg, founder of Facebook and Jeff Bezos, founder of Amazon. 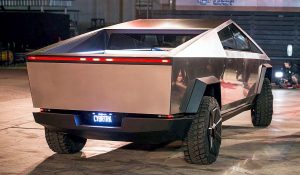 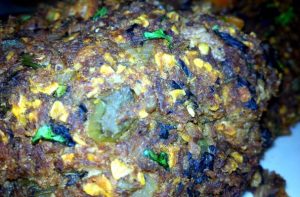