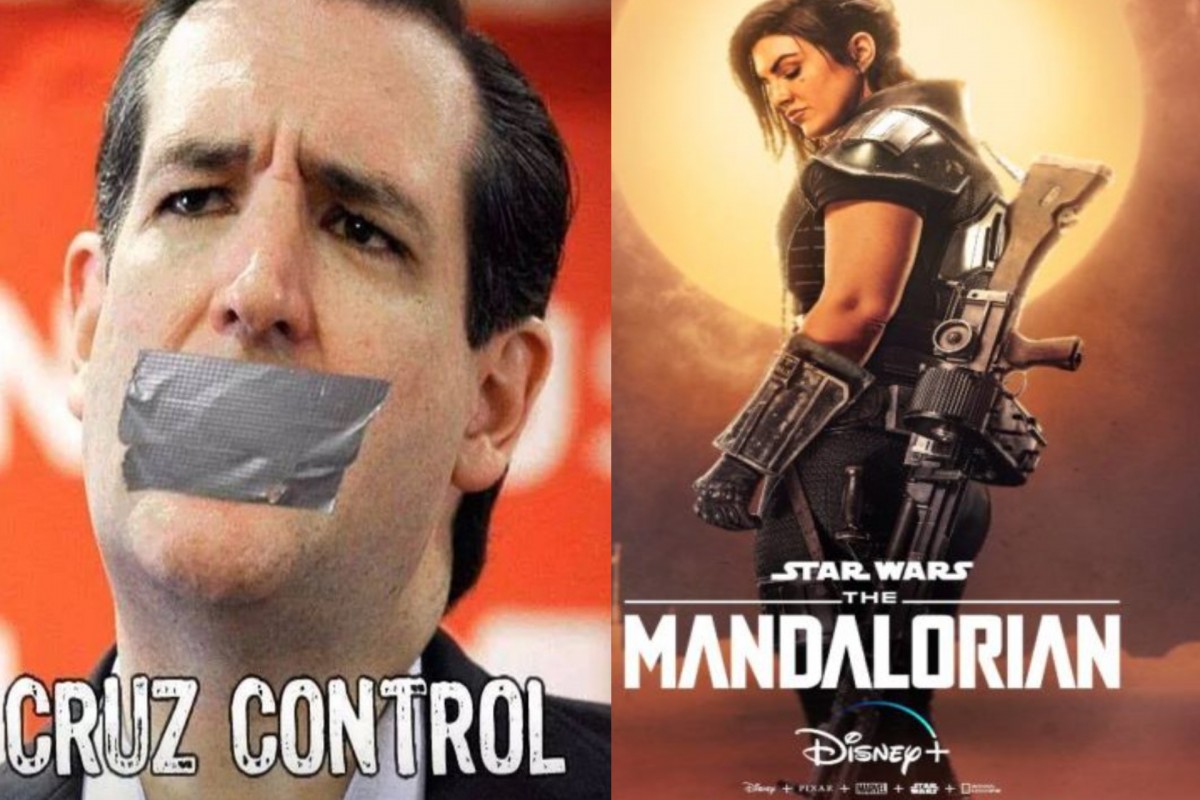 The Daily Wire is helping make one of my dreams to develop and produce my own film – come true Gina Carano told Deadline which initially broke the news. I am sending out a direct message of hope to everyone living in fear of cancellation by the totalitarian mob. I have only just begun using my voice which is now freer than ever before, and I hope it inspires others to do the same. They can’t cancel us if we don’t let them.”

Senator Ted Cruz has come to the defense of conservative actress Gina Carano, after Disney fired her from the cast of The Mandalorian over her controversial social media posts.

Gina Carano Hits Back, Announces New Movie Project With Ben Shapiro’s Daily Wire: “They Can’t Cancel Us If We Don’t Let Them” https://t.co/6mirYhffZK

She played a powerful recurring character named Cara Dune and had appeared in two seasons of the series. The role that this mixed martial artist played was that of a warrior-mercenary on a frontier planet. She frequently teamed up with the Mandalorian to deal with an old nemesis and the remnants of the evil Galactic Empire. 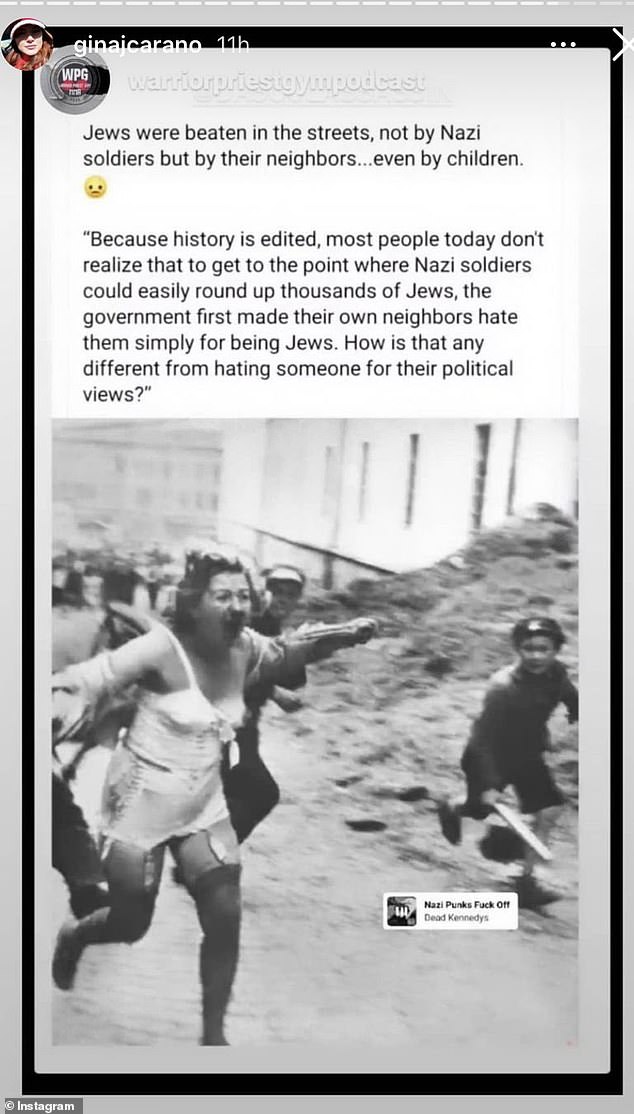