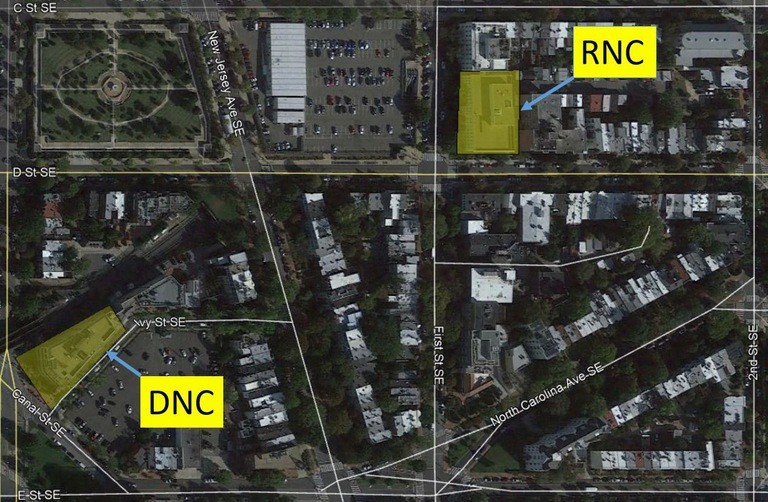 The FBI has developed new information regarding the pipe bombs discovered in Washington, D.C on January 5, 2021.

The unknown individual wore a face mask, a grey hooded sweatshirt, and Nike Air Max Speed Turf shoes in yellow, black, and gray. The individual carried a backpack in their hand.

FBI federal prosecutors investigating the violent breach of the U.S. Capitol said Tuesday he expects indictments will be handed down soon, as the FBI works to track down more than 800 suspects in the sprawling investigation nationwide.

More than 135 people have been arrested in connection with the Jan. 6 breach, which left fsix people dead and sent members of Congress rushing to safety. Acting U.S. Attorney Michael Sherwin told a news briefing Tuesday.

The FBI and ATF are offering a reward of up to $100,000 for information leading to the location, arrest, and conviction of the person(s) responsible for the placement of pipe bombs in Washington, D.C., on January 5, 2021. 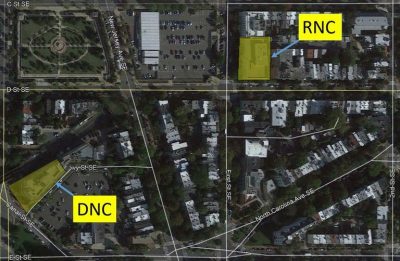 The FBI has developed new information regarding the pipe bombs discovered in Washington, D.C on January 5, 2021.   Between the hours of 7:30 p.m. and 8:30 p.m. Eastern Standard Time (EST) on January 5, 2021, an... Continue reading FBI Surveillance Photos Show Two Pipe Bombs were Left at the US Capitol on Jan 5 the Night before the Violent Riots