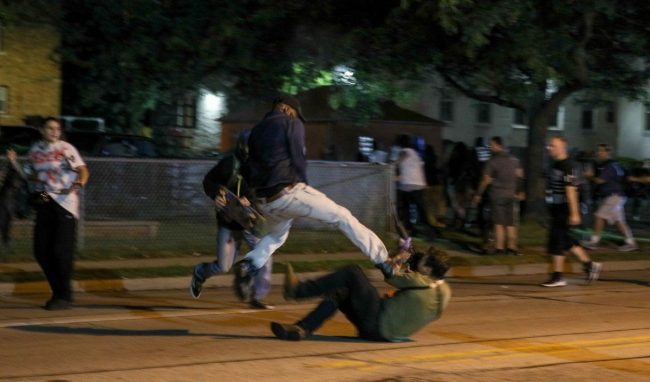 On Jan 23rd  Wisconsin judge changed the terms of his bail. Rittenhouse’s attorney did not challenge the terms of the new bond after they were proposed in January and the teen, who has turned 18, is free after posting bail of $2 million.

Federal prosecutors wrote in their motion Wednesday that they learned Kyle Rittenhouse was no longer living at his Antioch address after the court mailed him a notice and it was returned as undeliverable on Jan. 28. Kenosha detectives traveled to the address on Tuesday and discovered another man had rented the apartment and had been living there since mid-December.

The prosecutors said in their motion that it’s unusual for any homicide defendant to be allowed to roam freely and the court needs to know where Rittenhouse is at all times. Kyle Rittenhouse  has failed to provide the court with a new address.

“He posted no money so he has no financial stake in the bond,” they wrote. “He is already facing the most serious possible criminal charges and life in prison, so in comparison, potential future criminal penalties are insignificant.” 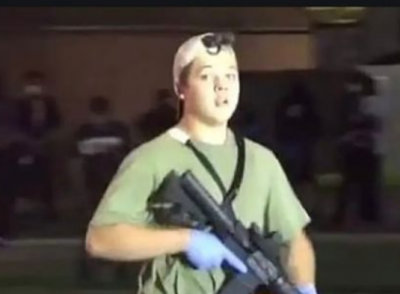 According to prosecutors Kyle Rittenhouse, the teen charged with killing two men during the protests at Kenosha, was allegedly drinking beers, while being cheered by a group singing the Proud Boys anthem, when he was out on... Continue reading Wisconsin Judge has Modified Release Conditions of Kenosha Killing Suspect  Kyle Rittenhouse 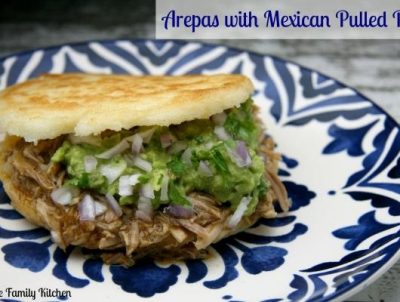