Climate change is a reality throughout the world. The U.S. has seen wildfires, draughts, scorching temperatures, winter storms and severe hurricanes in the recent past as a direct result of humankind’s lack of respect for the balance of nature. Now, it’s Europe’s turn to face nature’s fury as the climate has changed due to disregard by humans resulting in heavy rains, the likes of which have not been “seen in 100 years.”

Heavy rains and severe flooding have swept across Western Europe. The main countries that have been affected are Germany, Belgium, Luxembourg and Netherlands. About 70 people are missing in Germany and 40 people have died. Belgium also reported the death of six people, while Luxembourg and the Netherlands have also faced devastation.

Andreas Friedrich, a German weather service spokesman from DWD told CNN that they hadn’t seen such copious rainfall in some areas of the country in the past 100 years. He also said that some areas saw double the amount of normal rainfall, which resulted in flooding and the unfortunate collapse of a few buildings. He added that North Rhine-Westphalia, Rhineland-Palatinate and Saarland were the worst affected regions in Germany.

German Chancellor Angela Merkel, who is on a final visit to the U.S. before she steps down after 16 years in power this fall, spoke to the press ahead of her meeting with President Biden. She called it a catastrophe and mourned for those who lost their lives in the floods.

Armin Laschet her most likely successor and the premier of North Rhine- Westphalia, said that they would have to face such events many times and that they need to speed up climate protection measures at many levels — European, federal and global, as climate change was not confined to a single state.

On Thursday, CNN affiliate RTBF reported that the southern region of Wallonia in Belgium was the worst affected region, and it shares borders with North Rhine-Westphalia. A press release also said that the floods had affected Belgium’s railway network. Workers from France’s Civil Protection Agency have reached the Liege region to offer services.

The European Union Commission has also extended help to all the affected countries in the Union and so has the U.K. According to Friedrich the worst is reportedly over though heavy rain is still expected in certain areas bordering the Rhine, the lifeline of Germany. 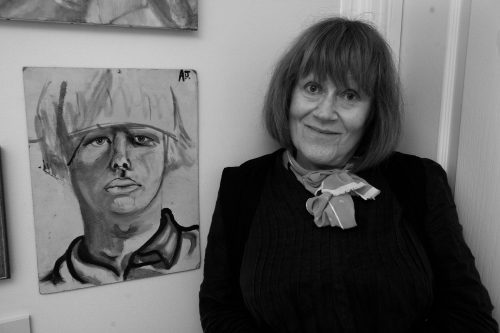